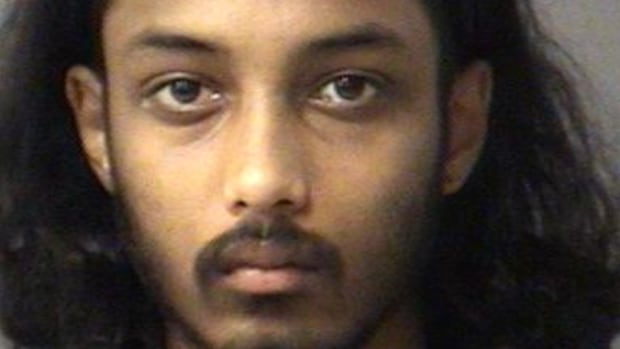 Peel police are looking for the brother of a man accused of second-degree murder after a 14-year-old boy was found dead in a park in Mississauga, Ontario, on Friday morning.

Late Saturday afternoon, police issued an arrest warrant for Mark Mahabir, 20, of Mississauga, on the same charge. He is the brother of Nicholas Mahabir, also 20, arrested on Friday night. Mark Mahabir "is considered a danger to the public," police said in a press release.

"If it is located, do not approach it and call 911 immediately." 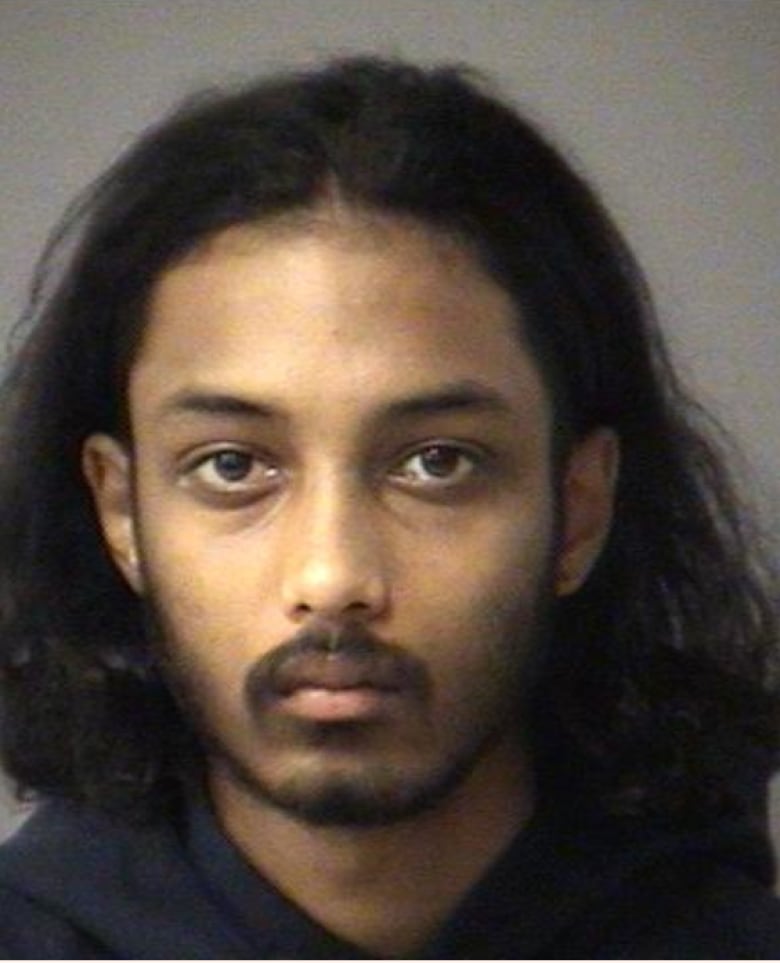 On Saturday, police said Nicholas Mahabir had been charged with second-degree murder. He was scheduled to appear in court on Saturday.

Police were called shortly before 8am Friday morning to the Lewisham area and Truscott drives in Mississauga, a town west of Toronto, where they found the boy's body.

A Peel police spokesman kept his mouth shut about the investigation early on Saturday, saying only that the accused was arrested Friday night. Const. Iryna Yashnyk could not confirm the cause of the boy's death, or elaborate information released on Friday that the body had obvious signs of trauma.

Yashnyk also would not answer questions about a possible motive, or whether the victim and the accused knew each other.

The teenager had left the house on Thursday night, but had not been reported missing, Peel Const. Danny Marttini, another spokesman for the force, told reporters on Friday.

The park where the boy was found is not far from Clarkson High School, where the victim attended classes. In a letter sent to Clarkson families, the school board said that "the police believe this is an isolated incident and has assured us that there are no additional safety precautions required at our school."

The Peel District School Board had school counselors on Saturday for students and staff members who wanted to talk about their feelings. The board also tweeted a copy of a tip sheet on how to deal with emotional stress. The 11 tips included finding a "safe and comfortable environment" to share thoughts and feelings, avoiding engaging in speculation about what happened, whether verbally or online, and following the normal routines as much as possible.

Investigators are appealing to witnesses, anyone with video surveillance footage or who might know anything about the case to call the Peel police homicide department and missing persons at 905-453-2121, ext. 3205, or Crime Stoppers in 800-222-TIPS.