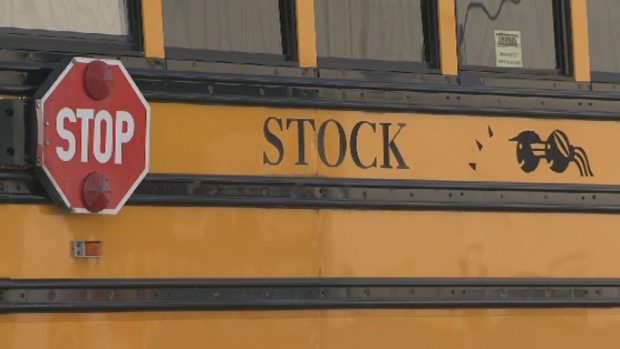 The union representing approximately 575 school bus drivers, who serve more than 8,000 students in Toronto, reached an interim agreement with their employer to avoid strikes.

On Monday, the Toronto District School Board said the city's public and Catholic councils were told by Stock Transportation that two unionized school bus divisions were in a legal strike position as of Thursday.

According to the TDSB, 4235 Toronto Catholic District School Board students and 4,105 students attending TDSB schools would have been affected. Most of the schools that would be affected are located east of Yonge Street.

However, an interim agreement was reached late Tuesday.

"We are pleased to be able to negotiate a new collective agreement with Stock Transportation as part of Unifor's ongoing work to ensure that school bus drivers receive the respect and compensation they deserve for their challenging work each school day. "Said the president of the union representing school bus drivers, Debbie Montgomery, in a press release.

The press release said the new three-year contract covers drivers working under two billing arrangements in the eastern Toronto and Toronto northern districts but did not provide further details.

"Details of the collective agreement will be released after ratification, which will be held in the near future," the statement said.

Before the interim agreement was announced, a spokesman for Unifor said the key point for drivers is the extra work being done before, after and between completion of the routes.

"There is a lot of responsibility in this job and drivers need to be recognized for what they do every day. The lowest-paid people in the province are school bus drivers and our responsibilities are to look after children of various ages (and) needs, so we need to count on something in that situation, "said Montgomery.