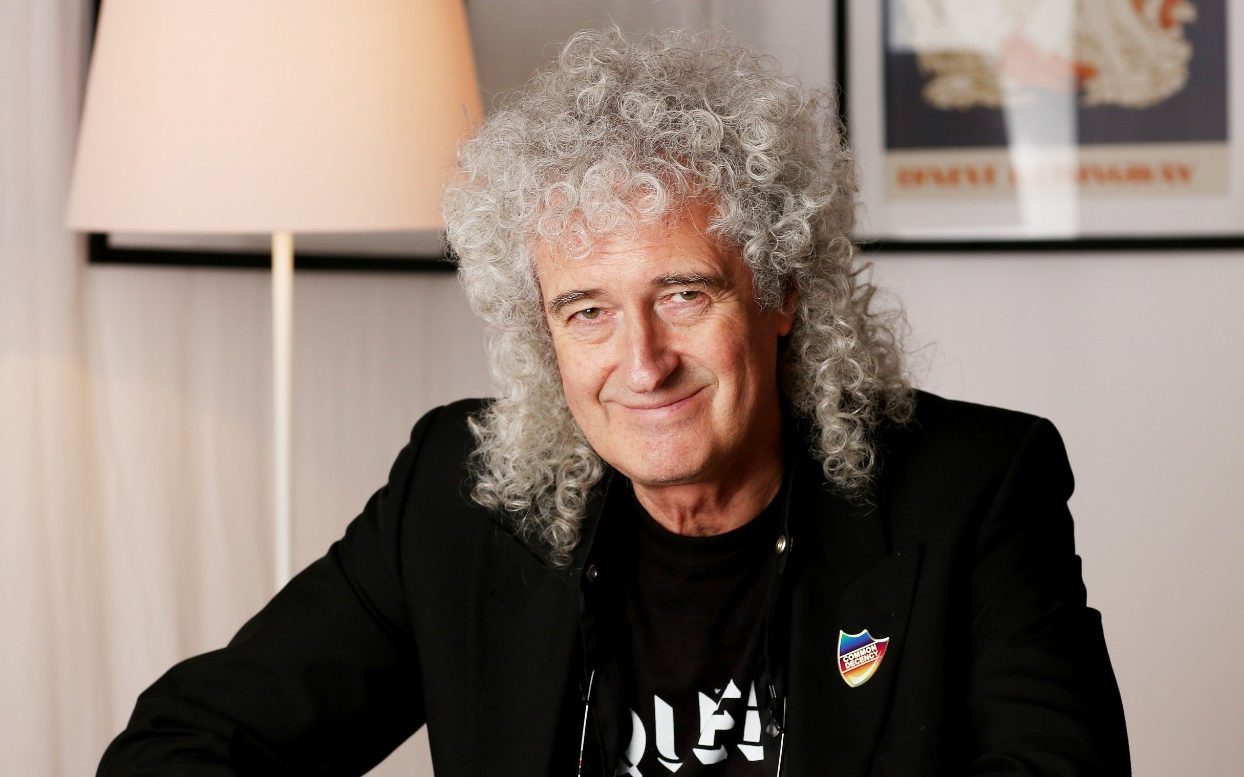 YI would expect very little to burden a man who sold 300 million records, played for 250,000 fans and was in one of the biggest rock bands in the world for almost half a century. But you did not talk to Brian May about what he did on New Year's Day.

Queen's guitarist was at the NASA control center in Maryland last week when NASA's New Horizons agency portrayed the first grainy image of a rock at the edge of the solar system. Located 4 billion miles from Earth, Ultima Thule was likened to an unfinished snowman or a peanut. And that messed up May's mind.