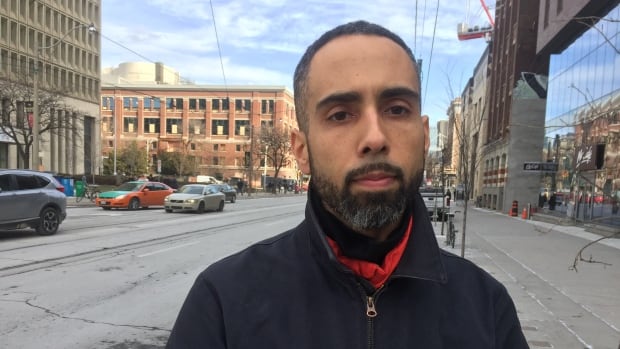 On a summer afternoon in 2015, Julius Haag was riding in the center of the city when a Toronto police car entered the bike lane and motioned for him.

"They stopped me because of what they called a bicycle safety check," the 33-year-old said. "They made me brake the brakes on my bike and ring the bell."

After passing through the check, Haag says police officers quickly moved on to the real reason for the stop – what critics call an arbitrary street check, also known as carding.

The police officers asked him why he was in the neighborhood, what he did for the job and if he had already been in trouble with the police, Haag said.

"It's offensive, it's humiliating, it's inhuman," said Haag, a doctoral student studying race and policing.

More than three years later, the experience evokes difficult memories. He remembers to worry that a colleague might see him being interrogated. He felt trapped.

"Even for me, someone who knows your rights with the police, you're still in this situation and you feel you can not leave," he explained. "You feel like you're being detained."

Experiences such as Haag's have been widely publicized in Toronto for decades, but the issue of racial profiling and discrimination by the police has not been studied with extensive internal police data from an official agency.

On Monday, the Ontario Human Rights Commission (OHRC) will release the results of what it called an "unprecedented" survey of race and policing in Toronto.

The OHRC has examined internal police statistics from 2010 to 2017 for the report, which should be the most thorough examination of the police profile and discrimination already conducted in Ontario. 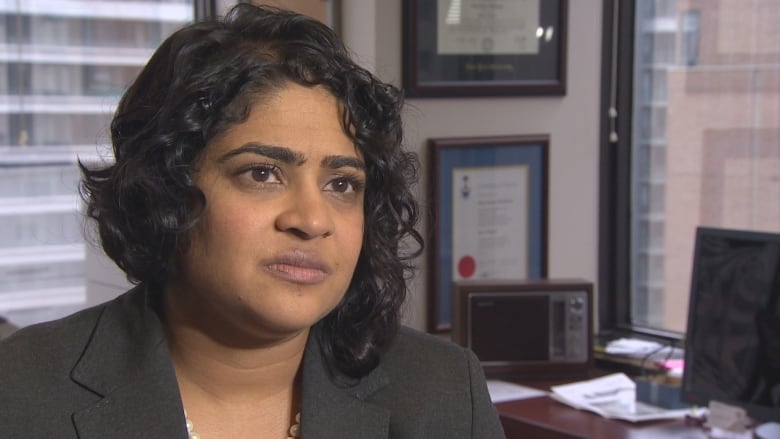 Renu Mandhane of the Ontario Human Rights Commission says discrimination plays a key role in what she calls the "flow to criminalization." (CBC)

"We have seen generation after generation of black Canadians have their lives irreparably hampered by racial discrimination," said the chief OHRC commissioner, Renu Mandhane, in 2017 when the inquiry was launched. "We owe a different future to our children."

The report will include details on the use of stop and questioning practices, use of force and arrests in various categories of offenses, such as simple possession of drugs and failure to comply with bail conditions.

Will the police be open to change?

Toronto police said they are "welcoming" the findings and have taken steps to deal with the bias. Last year, the police council adopted new carding policies, which state that people can not be stopped by chance, or just based on their race.

But the council said police could continue to keep data collected from stopping and questioning individuals.

While reports and studies on profiles and discrimination have been conducted in Toronto, it is rare that internal police data on the intersection of race and policing have been examined.

For this report, the OHRC was able to access data from the Toronto police, the Toronto Police Service Board and the Special Investigations Unit, which investigates police incidents involving injuries or deaths.

Such data are often available in the United States, but rarely reported in Canada, experts say.

"One of the problems with the race and policing examination in Canada and Toronto in particular is that we do not have access to good data that is divided by race," said Akwasi Owusu-Bempah, assistant professor of sociology at the University of Toronto. 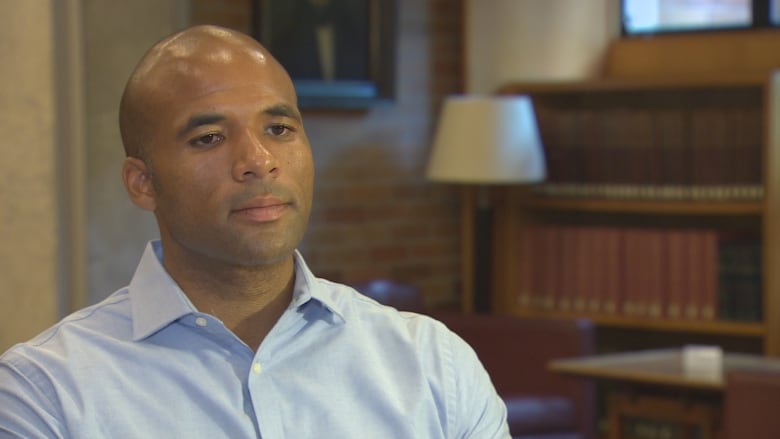 Owusu-Bempah said that existing research has shown significant racial disparities in areas including stop-and-seek practices, pre-trial detention and use of force.

"Policing research has shown that culture itself is conducive to racial discrimination," Owusu-Bempah told CBC Toronto. "The police have a very" us "mentality against them".

Toronto police said they will comment on the report when it is released Monday morning.

Owusu-Bempah said he would watch this response closely, but he doubts that Toronto police chief Mark Saunders is prepared to tackle the issue head-on.

To gain some confidence in the racial communities of Toronto, Haag says police can introduce a new supervisory body that focuses on racism. He also wants the force to introduce more robust and sustained training, as well as transparent accountability measures for police officers who violate expectations.

"This needs to be a continuous long-term effort and not a single thing that comes up when a report is published," he said.