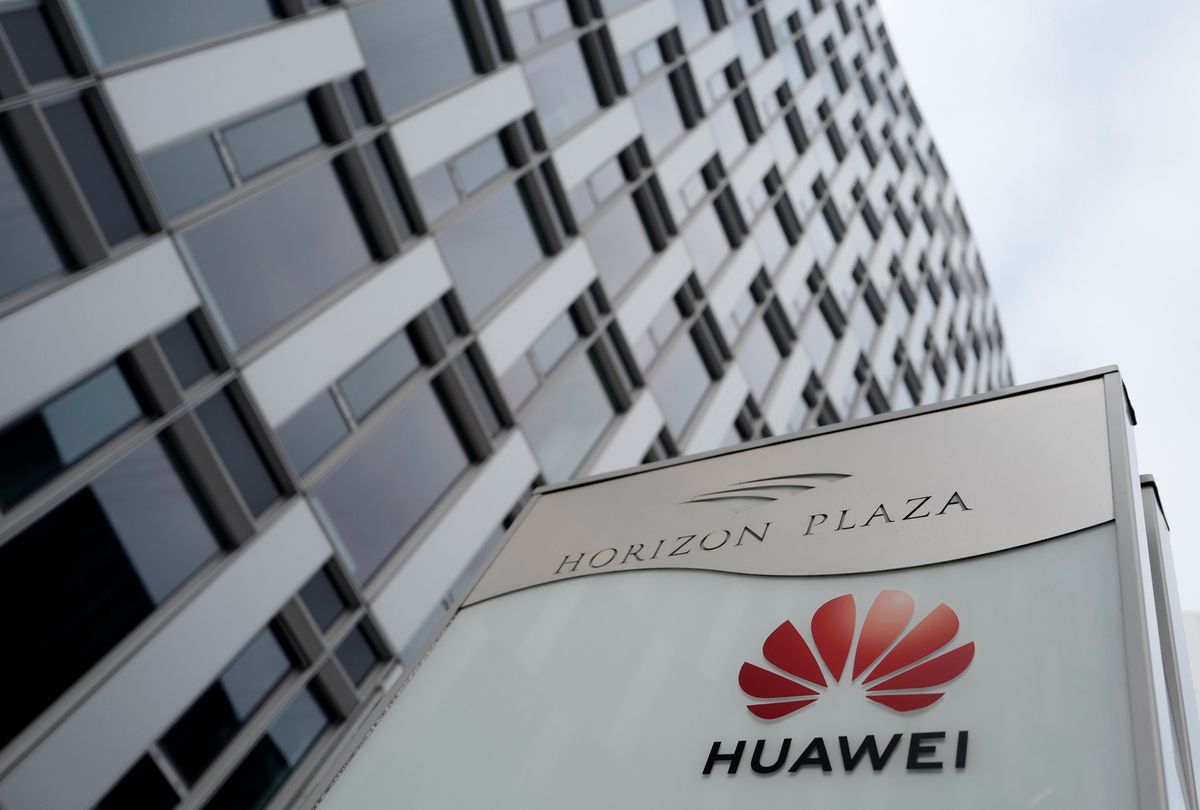 A senior executive at Huawei Canada who served as the Chinese company's public face in this country since 2011 is separating from the Shenzen company, which faces growing problems worldwide.

Scott Bradley, a well-connected corporate lobbyist who strove to portray Huawei as a beneficial contributor to Canada's economic development, quietly left the company earlier this week.

Bradley declined to discuss the reasons for his departure when contacted by The Globe and Mail on Friday, but Huawei issued a statement saying that it played a crucial role in building the Chinese telecommunications brand in Canada and disclosing it to governments.

"We are extremely grateful for your contributions to Huawei Canada for the past seven and a half years and personally I want to take this opportunity to thank you for the dedication and valuable support you have given me during the time we have worked together. "Said Huawei Canada President Eric Li in a statement provided to The Globe and Mail. Mr. Li said that Mr. Bradley will continue to serve as a special adviser when necessary.

In another memorandum to Huawei Canada on Friday, Bradley himself said his departure was "not a sudden decision but an understanding over the past year and a half that I would at some point be moving from a formal role" . with the company. "

Bradley, a former executive of BCE Inc., joined Huawei after being defeated as a liberal candidate in the 2011 general election and strove to cultivate a favorable reputation for Chinese telecommunications in Canada and to counter the perception that he was intimately linked authoritarian Government of China.

Bradley has faced a tighter scrutiny last year when Washington pressured key allies, including Canada, to ban Huawei from providing equipment for the next generation of 5G wireless networks, arguing that this is closely linked to Beijing and that its equipment could be used. to spy on Western interests.

On Friday, Poland arrested a Chinese official of Huawei and a former Polish security official on espionage allegations – a measure that could fuel Western security concerns over the maker of telecommunications equipment.

A spokesman for the Polish security services said the allegations relate to the actions of individuals and are not linked directly to Huawei Technologies Cos Ltd.

Reuters identified the Huawei official as a man named Wang Weijing and reported that he was arrested but not charged.

A LinkedIn profile for Mr. Wang has shown that he has worked for the Polish division of Huawei since 2011 and previously served as an attaché to the Chinese Consul General in Gdansk from 2006-2011.

Western and US security experts, including three former heads of Canadian spy agencies, have raised concerns that Huawei may have asked Beijing to backdoor its equipment for espionage or sabotage. Under Chinese law, adopted in 2017, enterprises are required to "support, cooperate and collaborate in national intelligence work".

As Huawei's frontman in Canada, Bradley has repeatedly emphasized that Huawei obeys all of Canada's laws and does not spy on Canadians.

Since Bradley joined the company eight years ago, Huawei has established an increasingly public profile in Canada.

The company supports the Jays Care Foundation, the Sasktel Indigenous Youth Awards of Excellence and Atua, a national charity that teaches young people how to code.

The company also sponsors the Ottawa Senators, the Toronto International Film Festival and the program segments at Sportsnet's Hockey Central. Huawei has hosted nearly 60 engineering students from Canada for study-work travel to China through its global "Seeds for the Future" program.

Bradley is on the lobbying board of the Canada-China Business Council and is the brother-in-law of Susan Smith, co-founder of Canada 2020, an influential think tank with close ties to the Liberal government – which is partially funded by financial contributions of Huawei.

Huawei, which is privately owned by a complex shareholder structure, was founded in 1984 by Ren Zhengfei, a former engineer of the People's Liberation Army who participated in the 12th National Congress of the Chinese Communist Party. Years ago, the company faced allegations that Nortel's and Cisco's stolen business secrets ended up in its hands (Cisco sued Huawei in 2003 for patent infringement and was liquidated a year later).

Earlier this year, Jake Enwright stepped down as director of communications for conservative leader Andrew Scheer to assume the position of corporate affairs director for Huawei in Canada.