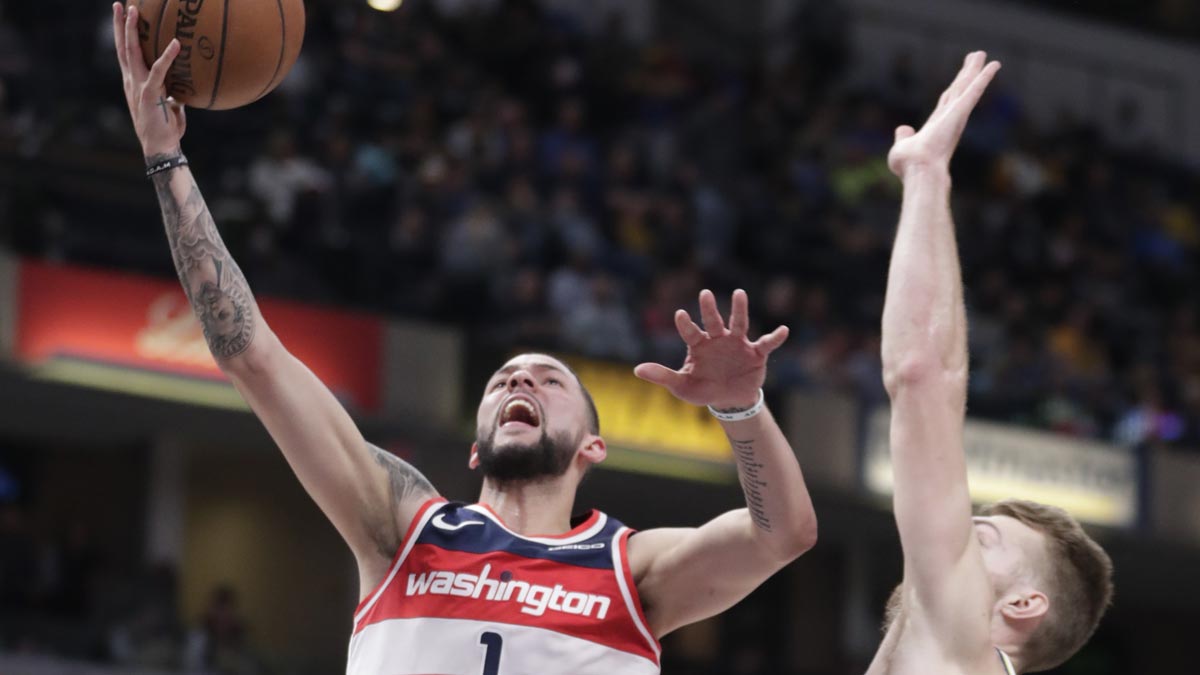 Rivers appeared in 29 games with two games for the Washington Wizards this season before being traded for the Phoenix Suns on December 17 and being released the next day.

Rivers was with the Clippers from 2015 until it was negotiated in June for Washington. He had his best season last year when he averaged 15.1 points with four assists and 2.4 rebounds per game for Los Angeles.