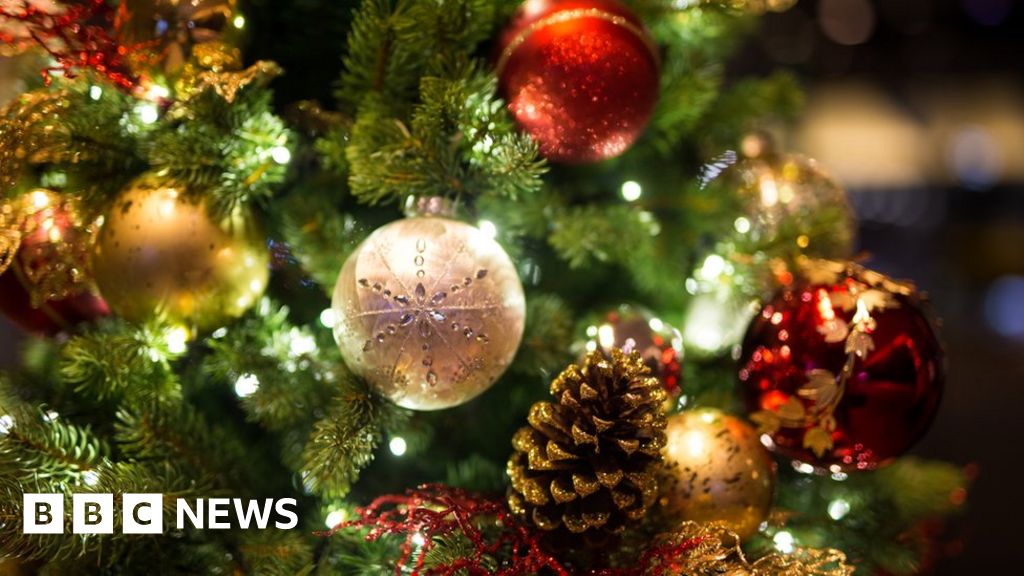 Homeless people in Hull who were settled to stay in hotel rooms during Christmas had their reservation canceled.

Carl Simpson, founder of the Raise the Roof Homeless Project, told the BBC he paid £ 1,092 for 14 double rooms at the Royal Hotel in Hull, part of the Britannia Hotels group.

An official at the Royal Hotel told the BBC on Sunday that no one was available to comment.

The coffee owner, Mr. Simpson, was shared by hundreds, with most people "shocked" and "disgusted" by the decision.

Labor MP Emma Hardy comments in the post: "I would be happy to contact the hotel about this and call on them to reconsider."

In the post, Mr. Simpson says that the hotel was informed that the rooms would be used before they were reserved and shared the hotel reservation confirmation.

The reason for the cancellation is unclear.

Simpson said he hoped to repeat "the success of last Christmas" when he managed to book 28 people in an Ibis hotel for two nights.

"After the stay they were so grateful.A few left gifts from the team using the little money they had, and one of them asked if he could aspire the rooms to show their appreciation.

"That means the world for homeless people. Last year we had tears of joy from someone standing on the edge of Humber's bridge the night before.

"We have to let people know that the hotel has been canceled."

Simpson said he had not yet received a refund of the reservation and was unable to rebook another hotel, adding, "We need a miracle."

He said he trusted donations to make the original reservation and was worried if the number of rooms needed could be found somewhere else at an affordable price.

Mr. Simpson said he had a "large number of followers" in his local community: "Three years ago, my wife received five days of life.

"We received an emergency wedding at the hospital. I asked the public for help with a wedding dress and the support I received was incredible."

He said he then took a hamburger van to the city center to feed the homeless "to take a little back".

"My wife came home after eight months and she's still with me, but she's very sick."

Beckie Stewart writes, "Are not there people willing to bring one or two on Christmas Eve? I'm sleeping on my mother, so I'm happy to offer a room."