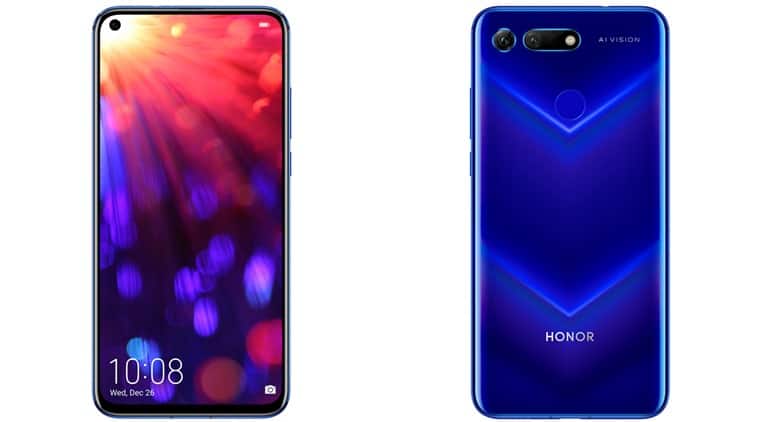 The Honor View20 will be released in India today. The phone was launched globally at an event in Paris, France on January 22. The Honor View20 is the first to have a 48MP camera and one of the first phones to have a punch design instead of a notch. This will be a premium mid-range smartphone and will compete against the likes of the OnePlus 6T.

Launch of Honor View20: how to watch livestream, schedules

The Honor View20 will be released in India on January 29, which is today. The event starts at 12:30 p.m. and will be broadcast live on the official Facebook page, the YouTube channel and Twitter.

The phone has a Sony IMX586 48MP sensor, along with the flight time sensor (ToF) on the back. At the front, it boasts of a 25MP front camera placed in a display cutout in the upper left corner. The device is supported by a 4000mAh battery.