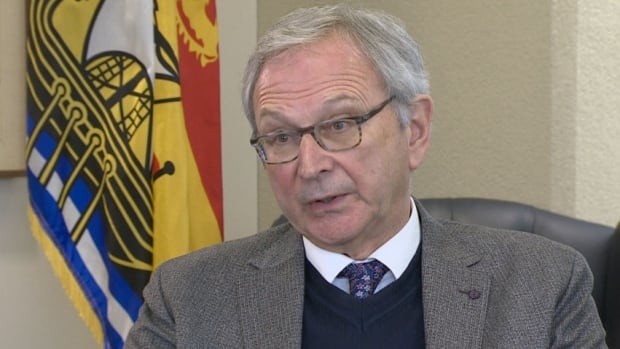 Higgs said the two spent most of their time discussing the carbon tax, but he said it did not look productive.

"I recognized that I kind of inherited the situation, but there was an unwillingness to deal with it in 2019 in a way that makes it fair [New Brunswick] compared to other provinces, and this was certainly disappointing, "Higgs said.

Higgs said he has asked for the same treatment and industry exemptions that the federal government has already agreed with provinces like Newfoundland and Labrador and Saskatchewan. He also called for a tax delay to be applied to consumers until there is a court ruling on the challenge of the federal carbon plan. 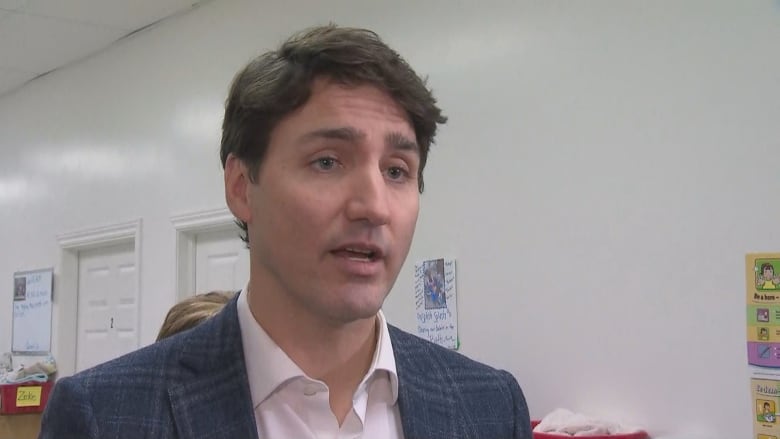 Trudeau and Higgs discussed six items on the agenda, but spent most of their time talking about the carbon tax. (Radio-Canada)

"I specifically asked for these two items and did not get a favorable response in either case," Higgs said.

Higgs said the New Brunswick industry is unfairly disadvantaged and penalized, which, he said, would mean higher prices.

Higg said he did not get a clear answer from the federal government about how much money the carbon tax will charge compared to how much will be paid.

In his discussion of New Brunswick's salmon reduction actions, Higgs said that Trudeau wanted to follow science but pointed out that while Halifax has a salmon replenishment program in Bay of Fundy, Miramichi does not have the same opportunity because of the differences the Department of Fisheries and Oceans.

"My only suggestion was that the science of the Halifax DFO should be similar to the science that leaves Moncton [DFO]"Higgs said.

"All I'm looking for is consistency to have a plan and not to wait for the stocks to be exhausted entirely before we do anything."

The only item on the agenda that Higgs said there seemed to be movement was softwood. The premier said he is expecting new information on the industry's progress with the federal government, and is looking forward to having it before his trip to Washington in a few weeks.