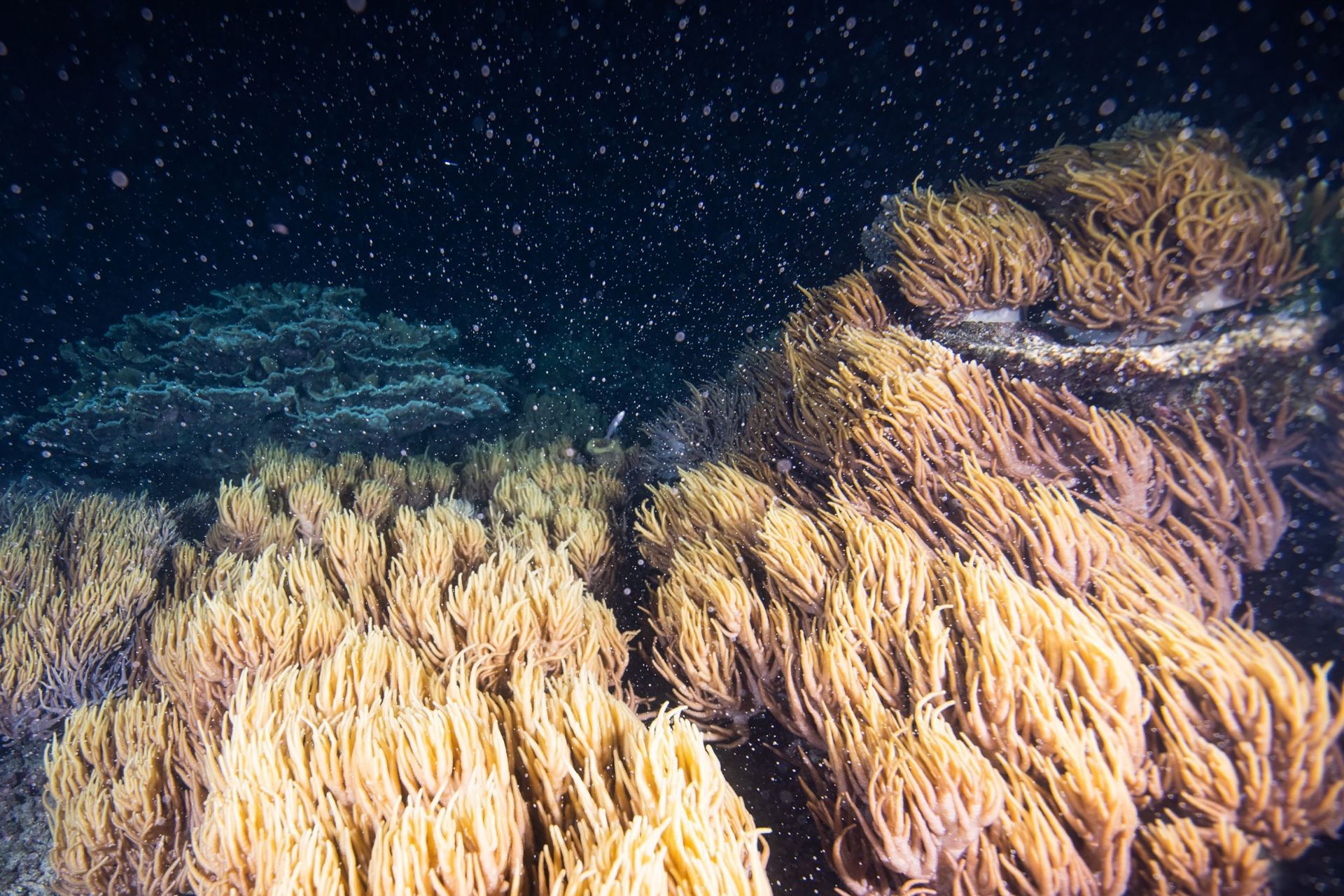 SYDNEY (AFP): Major coral spawning has begun at Australia's Great Barrier Reef, with early indications that the annual event could be among the largest in recent years, local marine biologists said on Sunday (November 17).

Softened by climate change-induced sea temperature rise and coral bleaching, the world's largest reef system frenzies once a year with a mass release of synchronized coral eggs and sperm to increase the chances of fertilization.

Marine biologist Pablo Cogollos of Cairns-based tour operator Sunlover Reef Cruises said the first night of the 2019 spawning was remarkably "prolific" in a positive sign for the threatened ecosystem.

"There were three times the volume of eggs and sperm compared to last year, when soft corals emerged four nights after the full moon and was considered the best coral spawning in five years," he said.

The natural wonder, which has been compared to underwater fireworks or a snowstorm, occurs only once a year under specific conditions: after the full moon, when water temperatures fluctuate around 27 ℃ to 28 ℃.

Soft corals are the first to be released, followed by hard corals, in a process that usually lasts between 48 and 72 hours.

Corals along large swaths of the 2,300-km reef were killed by rising sea temperatures associated with climate change, leaving skeletal remains behind in a process known as coral bleaching.

The northern regions of the reef suffered two successive years of unprecedented severe bleaching in 2016 and 2017, raising fears that it may have suffered irreparable damage.

Last year, scientists launched a project to harvest eggs and sperm during spawning, from which they plan to grow coral larvae and use them to regenerate damaged areas of the reef. – AFP