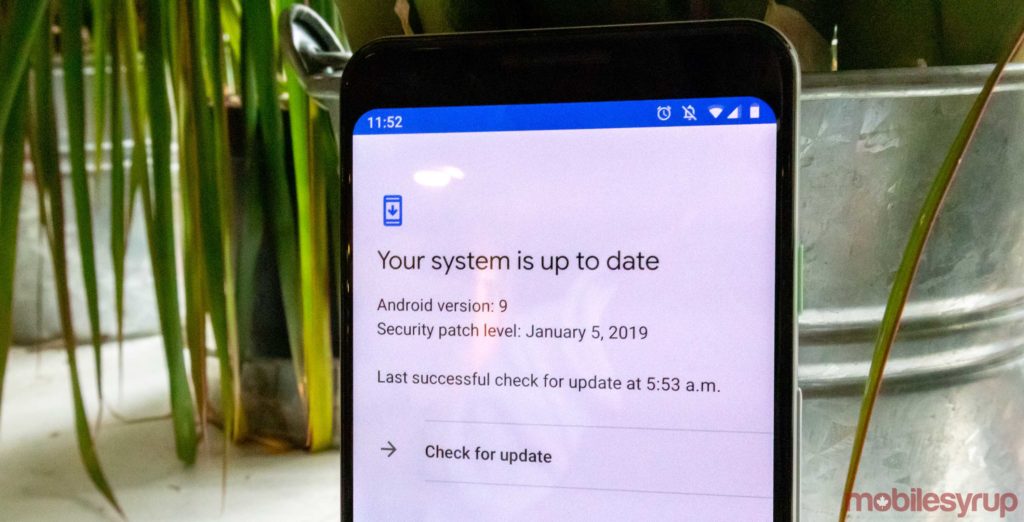 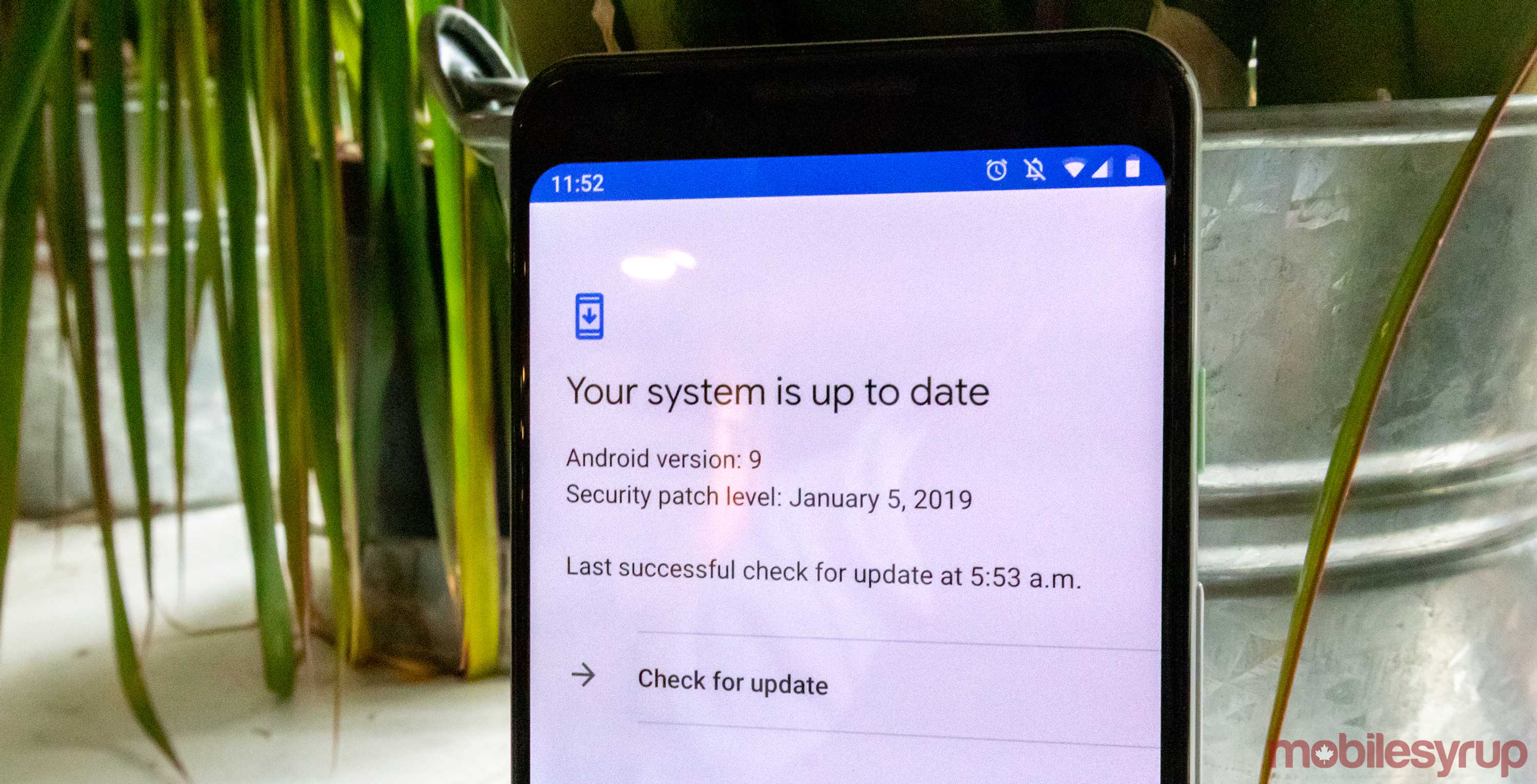 Google has fixed a problem with the "Check for Updates" button on Google Pixel devices along with any device that uses the Google update system.

The issue caused users to manually check for updates in the "Settings" application (by tapping the "Check for Updates" button) to receive no updates.

Typically, Google does a gradual rollout of updates, so if a bug appears, a small number of people will be affected. However, tapping the "Check for Updates" button should ignore this gradual implementation because Google's over-the-air update system would signal that a user started the check.

However, as early as 2017, this functionality has stopped working. Impatient users were not able to bypass the queue by manually checking for updates. Although they probably did not notice the bug, the enthusiast among us – including me, since I often look for updates when I write about them – has been frustratedly blocked by the updates.

Despite this, users can still manually run the OTA update files. However, tapping a button is much simpler.

Google also technically corrected the issue in 2017, but immediately stopped it with an update to the Google Play Service. Initially, the search giant was aiming to fix the button in 2018, and it looks like he might have done it, if only at the end. Reports indicate that some users were able to access the January security update by tapping the Check for Updates button.

However, some users still can not manually access updates in this way. And even more users report that it was never a problem in the first place. It is important to note that the carrier may affect the OTA update, regardless of whether you check manually, which could explain why some users still face problems.