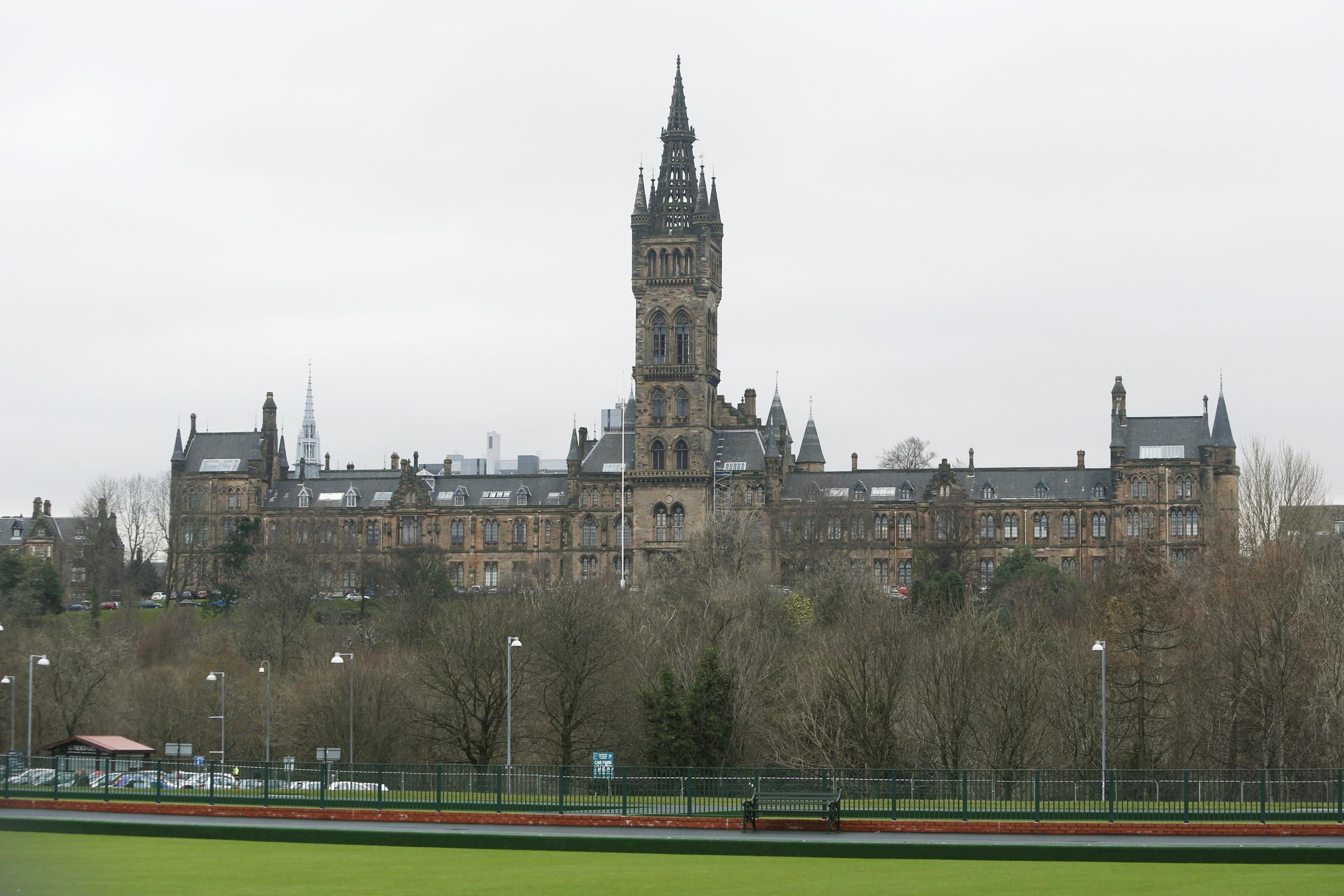 Half of the twelve largest pancreatic cancer researchers in the UK are based in Glasgow, according to new analysis.

All six researchers are affiliated with the University of Glasgow, according to expertscape.com analysis.

The university said that the Glasgow Precision Oncology Laboratory is central to Glasgow's position as one of the leading centers of excellence in pancreatic cancer.

The lab is led by Glasgow University professor Andrew Biankin, who heads a flagship therapeutic development platform in the UK called Precision-Panc.

Through Precision-Panc, all pancreatic cancer patients have access to a clinical trial, with a sample of their cancer analyzed quickly and in depth using the latest technologies.

The long-term hope is to target the right treatment for the right patients at the right time to improve disease survival, when only 5% of people survive five years and the average life expectancy remains six months, the university said.

Professor Biankin said: "What makes Glasgow unique in its ability to combat pancreatic cancer is the fact that doctors and scientists working in close proximity on the same campus with a unified strategy – to create a critical mass to improve outcomes for people affected by the pancreas. " Cancer.

"Pancreatic cancer is a very aggressive disease that remains difficult to treat.

"The University of Glasgow is at the forefront of developing new trials and treatment strategies for this devastating cancer, and those rankings confirm our position as the world leader."