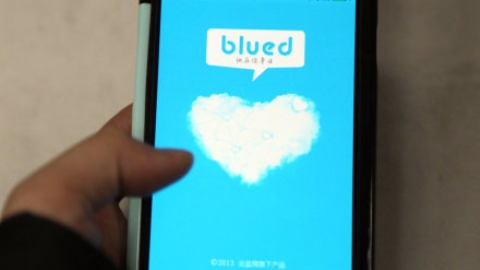 The Chinese gay dating application Blued is suspending the registration of new users for a week, after reports that underage users had contracted HIV.

The financial journal Caixin, citing academic research, said teenagers are heavily involved in the application. Some teens had even broadcast live.

He added that many gay teenagers have had unprotected sex through the application and contracted HIV, the virus that causes AIDS.

In response, Blued has pledged to launch a "comprehensive content audit" and repress young users who present themselves as adults and in texts, photos and groups involving minors.

"Blued always prohibits young people from logging in and using the application," he said in a statement about his verified account at Weibo.

The company added that it has allowed artificial intelligence to eliminate pornographic content since last year and pledged to further support AIDS prevention work.

Blued was released in 2010 and now has 40 million registered users. Its features include verified profiles, live streaming, a timeline, and group conversations.