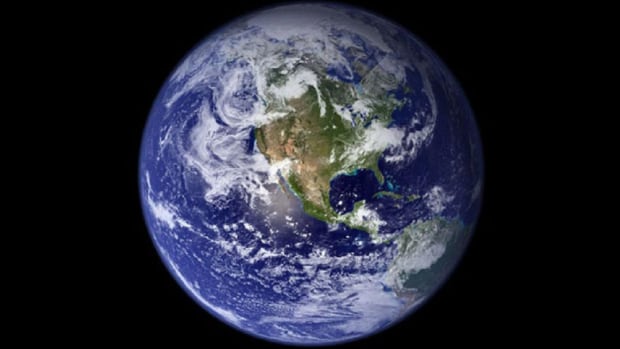 A Gatineau city councilor, who was already under attack for denying the existence of Islamophobia, is drawing new scrutiny for recent comments questioning whether the Earth is round.

Nathalie Lemieux created a controversy last week after she told a reporter that the word "Islamophobia" does not exist for her. She then apologized for those observations.

She has left the post of deputy mayor, but will continue as a counselor.

Le Droit reports that in an online comment two weeks ago, Lemieux suggested that there is a conspiracy to eliminate evidence that the Earth is flat. She asked who decided the earth was round and why it should be believed.

An aide confirmed on Tuesday that Lemieux made the comments. 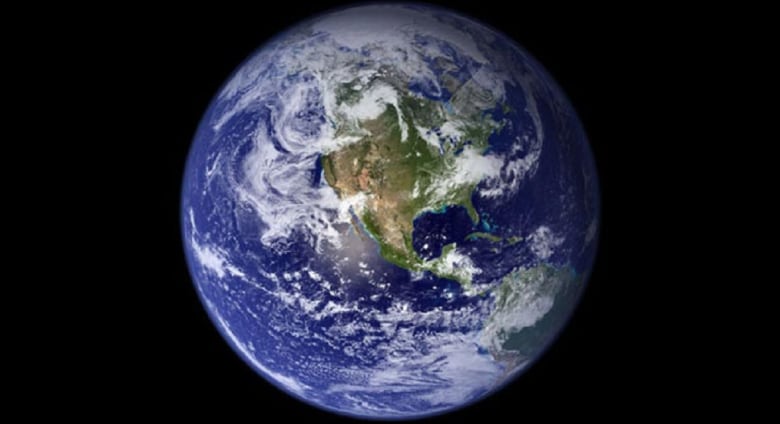 The Earth, seen from space. (NASA)

The counselor came first in the spotlight last week when she told Le Droit that Islamophobia is a problem invented by Prime Minister Justin Trudeau.

She applauded Quebec Prime Minister François Legault for his statement that there is no Islamophobia in Quebec. After Muslim groups denounced Legault's comments, the prime minister's office clarified that Islamophobia exists, but there is no culture or current in Quebec.