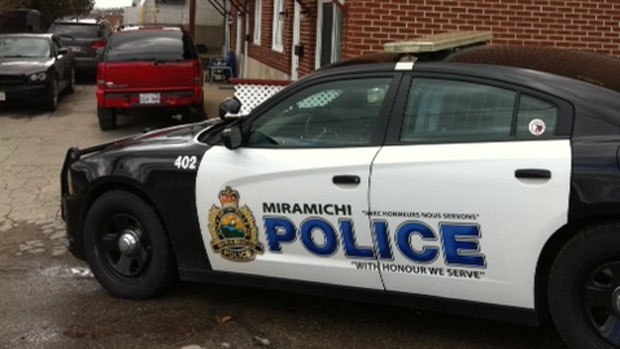 Police said police and other rescuers were called to the scene of the accident on Nelson Street shortly after 10.30. local time.

They say the two men and two women occupants of the vehicle were transported to the Miramichi Regional Hospital where they later died of their injuries.

Teenagers' names are not being released at this time, pending notification of their families.

Police say more information will be made available at a press conference this afternoon.