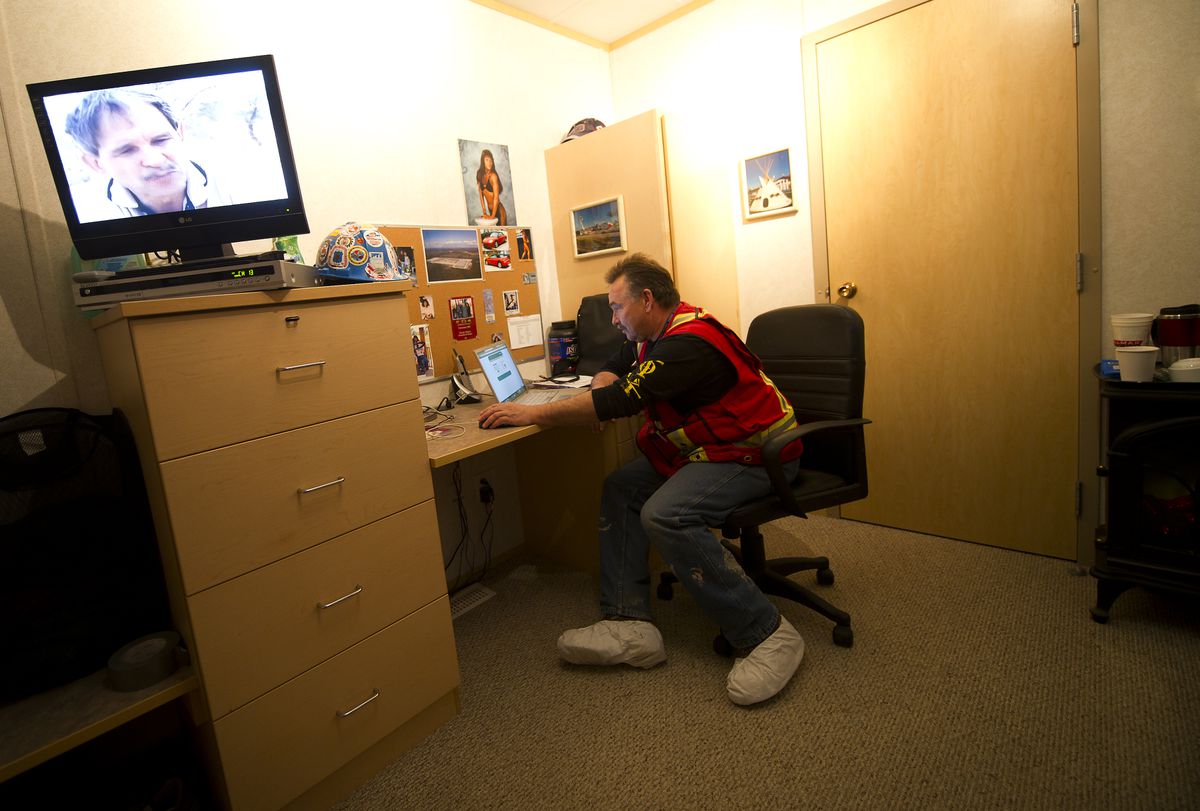 Local politicians at Fort McMurray voted to impose a moratorium on nearby labor camps that defined life in the Alberta tar sands.

Councilors from Wood Buffalo Regional Council, an area in northern Alberta that includes Fort McMurray and dozens of oil sands facilities, voted this week a motion to ban new work camps and deny renovations to existing fields 75 kilometers from downtown. . The municipal team will draft a statute, which will return to the council for public hearings and a vote in the coming months.

The proposal has become a critical point in a region where the economy is inextricably tied to the oil sands, but where local leaders have complained that the industry employs tens of thousands of workers who have no real connection to the community. Oil producers warned board members that a moratorium would hurt an industry that is already struggling because of low oil prices.

Mayor Scott, who was elected in 2017 with a promise to reduce the region's dependence on outworkers, initially proposed a moratorium within a 120-kilometer radius.

He said that keeping insulated workers in camps means they are not spending money on local businesses or participating in the real estate market, which has seen a growing vacancy and falling prices last year.

"It was becoming a situation where people were working in our region, taking their salary and leaving without having any connection to the region," he said in an interview.

"If you're going to live within 75 kilometers [of Fort McMurray]Come and live with us and see what an incredible region is like. "

The policy, if approved in its current form, would ban new work camps and deny renovations to existing camps, some of which will see their current permits expire in 2022. The county estimates that 61 camps employing more than 27,000 people are located less than 100 km away from Fort McMurray.

The move this week sets out exceptions for maintenance camps, shutdowns and locations inaccessible by road.

Scott said the camps will be phased out in the next few years.

"This is going to be a major redefinition, and it will take time," he said.

Tracey Wolsey, Suncor's director of indigenous and community relations for Wood Buffalo, said the company already has five thousand employees living and working in Fort McMurray, but for many of its workers it would be impractical to keep them away from production sites and exploration.

"We need to be flexible and quick to get these people in place when we need them."

Wolsey also said that the policy poses a security risk if workers are forced to travel long distances before commencing a shift. Although the council's move proposed a radius of 75 kilometers, driving to one of the company's websites would take two hours.

"We have 12-hour shifts at that location and we need our employees to be able to work," she said.

Karim Zariffa, executive director of the Oil Sands Community Alliance, said the moratorium would have unintended consequences and could actually hurt employment in the region and at Fort McMurray.

He noted that the camps collectively pay more than $ 14 million a year in municipal taxes and account for a significant proportion of air traffic at the region's main airport.