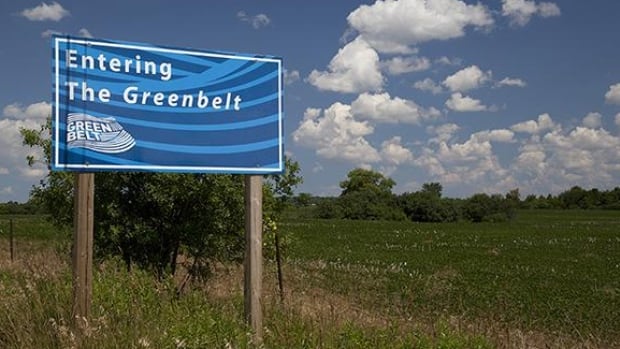 The Green Party leader in Ontario says Doug Ford's new "open for business" rules put the Green Belt at risk, though the provincial minister of economic development says no.

The progressive conservative government has unveiled a new bill that addresses more than 30 regulations in a variety of sectors, including land development, on Thursday afternoon.

Mike Schreiner was quick to highlight serious concerns about what it will mean for the Green Belt – an area of ​​7,200 square kilometers of protected land, forests and watersheds surrounding the Golden Horseshoe.

"While explicitly promising to leave the Green Belt intact, the Ford government has introduced a bill that opens the Greenbelt for development," he said in a statement.

Schreiner warned that the proposed legislation could also lead developers to create business zones in formerly forbidden spaces such as Oak Ridges Moraine, or threaten waterways like the Great Lakes and Lake Simcoe.

Schreiner said that this amounts to the Ford government violating a "sacred trust." 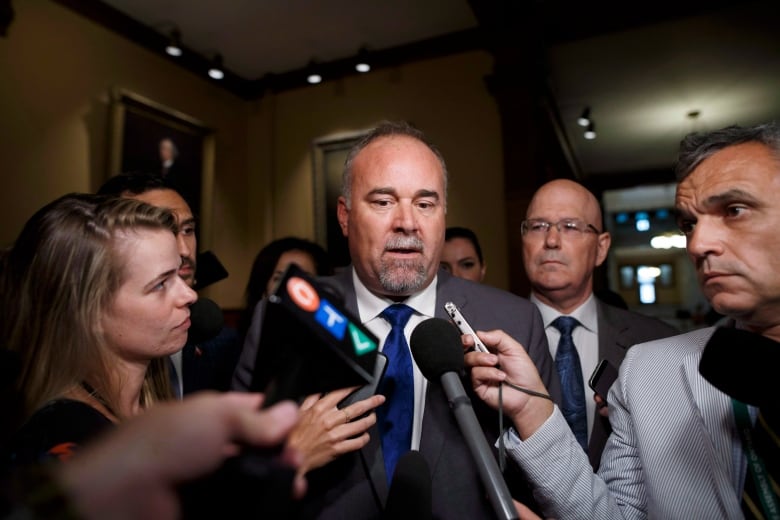 Economic Development Minister Todd Smith said the government will maintain its commitment to protect the Greenbelt.

"We are clear in maintaining the limits that exist for the Green Belt," he told reporters on Friday.

Smith said his hope is that the changes create hundreds of thousands of jobs, opening up more industrial lands.

"We're talking about other parts of Ontario," he said.

Ford shifted position at Greenbelt in the past

During the spring election campaign, Ford reversed the question of whether or not to keep the Greenbelt as it stands.

First, Ford suggested that the development of part of the land could help alleviate the GTA real estate accessibility crisis. After the comment was received with strong reaction from its political and environmental rivals, Ford promised to "keep the Greenbelt in its entirety."

Ford, who is meeting with the prime minister and other premier in Montreal on Friday, has not commented on what the proposed legislation would mean for Greenbelt, but tweeted that the goal is to "cut costs" for business and "reduce barriers investment ". "

The government presented the bill on Thursday as parliament rose for the winter, which means it will not be debated until politicians return in mid-February.