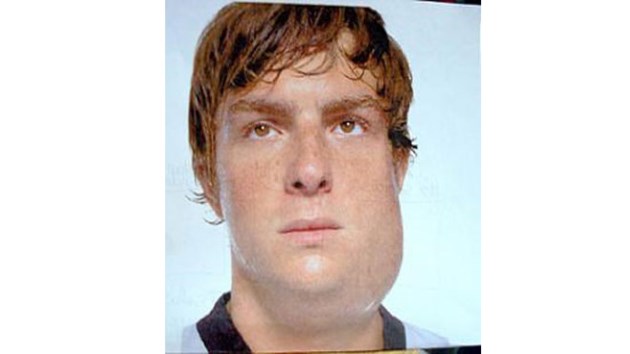 There are now five cases of mumps in Collingwood, all in children under 10 who have not been immunized.

Four cases were confirmed through testing and another case was diagnosed based on the symptoms presented. This is now the third highest rate of mumps infections in the Simcoe Muskoka region over the past 19 years.

Once someone has been diagnosed with mumps, the infectious disease program of the Simcoe Muskoka Health Unit will determine the contact points of infected individuals while they are most contagious and will accompany those who may have come in contact with the virus.

In this case, the health unit sent letters to a public and Catholic school in Collingwood warning parents and teachers that they were potentially exposed to the mumps virus.

Jillian Fenik, manager of the unit's infectious disease program, is encouraging people to make sure their immunizations are up-to-date.

"We are reinforcing that immunization is the best protection against mumps," said Fenik.

The mumps vaccine is combined with an immunization for measles and rubella as well. It is recommended for children one year of age and a booster for children between four and six years of age.

According to Fenik, the first vaccine offers some coverage (about 75%) for mumps, and administration of the booster a few years later offers 90% protection against the mumps virus.

Mumps is a viral infection that mainly affects the salivary glands located near the ears, which can cause the characteristic swollen cheeks commonly associated with mumps. Those with mumps are contagious before and after the onset of symptoms.

"Mumps are not endemic in our area," Fenik said, adding that those infected probably traveled or were in contact with someone who was traveling.

Some complications of mumps include swelling of the testicles, which can, on rare occasions, lead to sterility; encephalitis (inflammation of the brain), which can be fatal; meningitis (fluid around the brain and spinal cord); and pancreatitis. There is also a risk of hearing loss due to mumps, which may be temporary or permanent.

Now that there are five cases of mumps in Collingwood, this represents one of the highest numbers of cases in a year since 2000. In 2013 and 2009, there were seven cases a year reported by the Muscovy Simcoe Health Unit. Typically, the number of cases ranges from one to two for a year, according to online health unit statistics.

According to an information document released by the health unit, symptoms of mumps may appear around 12 to 25 days after being in close contact with someone with mumps.

Symptoms include fever, headache, muscle pain, tiredness, loss of appetite, swollen and sore glands. If you have these symptoms, you should consult your family doctor or a health professional.

The MMR vaccine can be given at any time beyond the recommended ages, and is available at the health facility, at your family doctor or at an outpatient clinic.