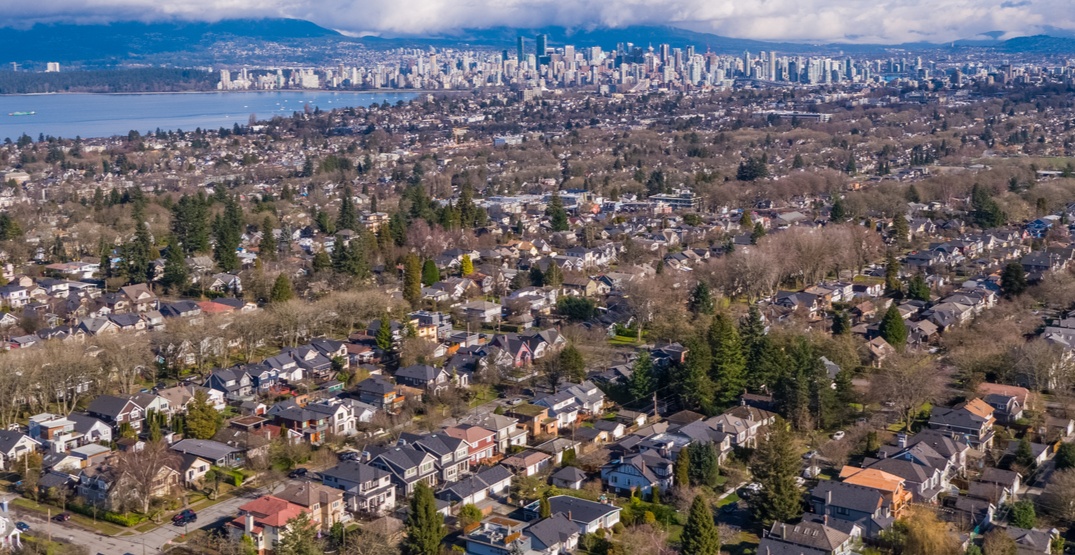 Potential home buyers and sellers lose in the BC real estate market in 2018, as federal and provincial rules contribute to a mild provincial housing recession, according to Central 1 Credit Union's latest forecast.

Central 1 deputy chief economist Bryan Yu said a moderate policy-induced recession that swept the province in 2018 was evidenced by a sharp decline in sales, eroding prices and a slowdown in new home construction.

"Domestic retail transactions at the BC fall 17% this year and median resale prices fall 2% to $ 520,000," he added. "The days of rapid price escalation are gone."

Falling domestic sales have declined in the middle of the year and continue at an annualized pace of about 77,000 units, compared to more than 100,000 units at the end of 2017. More recent sales trends have maintained the price cap while prices are in decline in larger markets.

Yu said the subway BC was the hardest hit. "Sales in BC's combined subway markets in Vancouver, Abbottsford-Mission, Kelowna and Victoria fell 40 percent from the end of 2017, led by Lower Mainland markets."

This reflects higher price levels in these areas and payment restrictions.

With no signs that the rules will be reversed, the report forecasts increasing but modest sales during the forecast period and the average home values. Low sales reflect a disconnect between the seller's expectation and the buyer's ability to pay.

The builders evaluated the rapid change in market conditions this year. Urban starts have fallen sharply, with a trend to about 31,000 units annualized since September, compared with 40,000 units for the first eight of 2018.

The deceleration at the start of construction will be lower than in previous cycles. The sharpest falls are typically associated with a broader economic recession, rather than a policy-driven recession.

The report finds solace in the narrow labor market of the BC – observed in the lower unemployment rate in Canada and the high vacancy rates at work – wage gains and population growth that sustain consumer demand.

In contrast, positive predictions from the real estate market are predicted on Vancouver Island and northern BC. Demand will remain strong in the markets driven by retirees on the Island and prices will rise due to the LNG project and associated pipelines in northern BC.

Leasing market conditions are expected to remain tight, putting pressure on renters to find accommodation. The average vacancy rate of the apartment remains flat at a low level of 1.3% during the forecast period as rent offer additions are easily absorbed by market demand.

The growth of apartment rentals is on average nearly 5% per year, limited by lower rent increases allowed by the government.

Daily Hive is the evolution of Vancity Buzz, established in Vancouver in 2008. In 2016, the publication renamed and opened newsrooms in Calgary, Toronto and Montreal. Send story tips to [email protected]