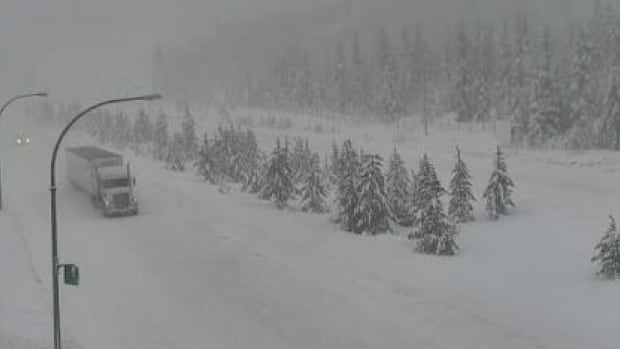 A public weather statement released by Canada's Environment Ministry says strong winds are beginning to move around many areas of western British Columbia.

Environment Canada issues warnings when there is a significant risk of wind damage.

At Haida Gwaii, southeasterly strong winds can be expected to rise to more than 80 kilometers per hour late Saturday afternoon, but Sunday morning will be softened by the advance of the Pacific front system, which makes the climate end to move inwards. 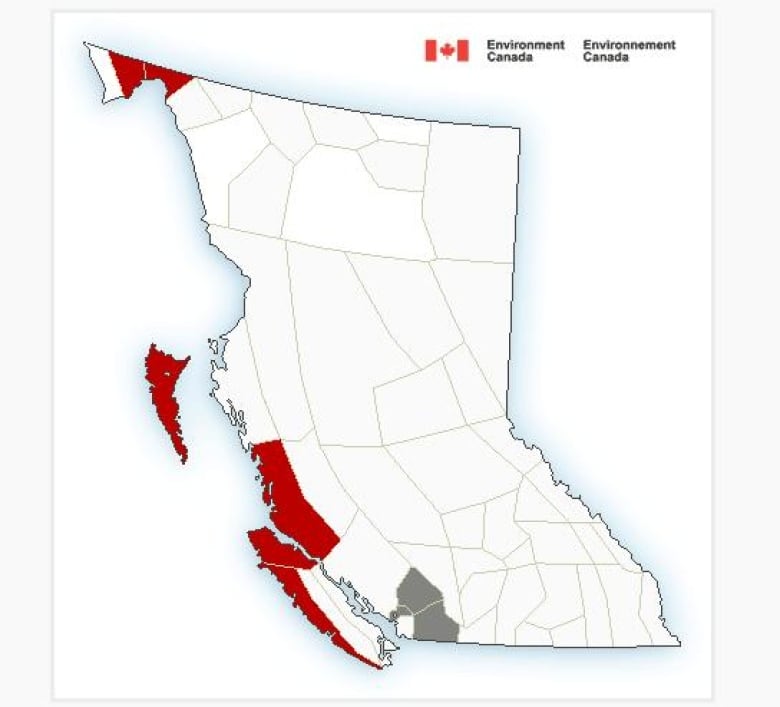 Meanwhile, as the system moves to the southeast, winds that move up to 100 miles per hour will develop over the central coast of British Columbia – an area that stretches from Bella Bella in the north to Alert Bay in the south. These winds are also expected to ease Sunday morning.

The western and northern Vancouver islands can also expect strong winds during Saturday night, with winds reaching speeds of 70 to 90 kilometers per hour. The winds are expected to start to decline at noon on Sunday as the weather system moves east.

People who live near the northwest border of BC with the Yukon can expect dangerous winter conditions on Saturday night. It is expected that between 15 and 25 cm of snow blow during strong winds – drastically reducing visibility on the region's roads.

Canada's Environment Ministry is urging people in the areas of South Klondike Highway and Haines Road to postpone non-essential travel until conditions improve.

Winter storms in the areas of South Klondike Highway and Haines Road are expected to decline slightly on Sunday, but not before another five to 10 inches of falling snow.

Environment Canada also warns that visibility can suddenly be reduced to near zero in times of heavy snow and exploding snow.