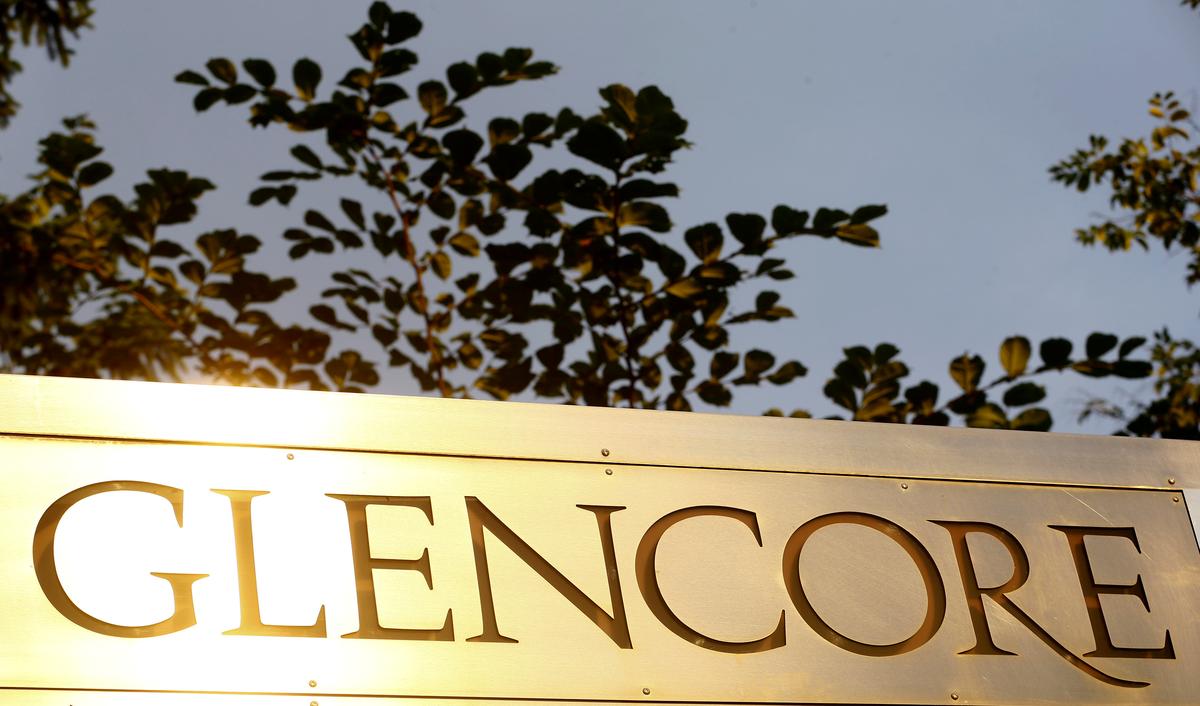 LONDON / BEIJING (Reuters) – Chinese battery maker GEM has stopped buying cobalt from Glencore while the price of battery material has fallen below the agreed value in a three-year contract between the two companies, according to sources close to the matter.

Cobalt CBD0 prices on the London Metal Exchange fell almost by half to $ 55,000 a tonne since the end of March, when record highs were reached in expected demand growth. Cobalt is crucial for rechargeable lithium-ion batteries used to power electric vehicles, a growing industry in the automotive industry.

Global prices fell due to a surplus of cobalt in China, the world's largest producer of cobalt chemicals and electric vehicle batteries. The market is expected to struggle for a few years due to the expected oversupply.

"The price has dropped so much," one source said, adding that GEM had no alternative supplier but was using its cobalt stocks and that the Chinese company had not attempted to renegotiate the contract recently.

"GEM did not buy because of what happened to the price. They did not open the letters of credit and told Glencore, sorry, but we can not accept the agreed price, "another source said.

(For a graph on "Cobalt price collapse overloads the sector," click tmsnrt.rs / 2QMsfF0)

The sources said they did not know whether Glencore would try to sue GEM, but one said that Chinese law meant "the odds are against foreign companies," wanting compensation when the contracts were stopped.

Letters of credit are issued by banks to secure payments made to specific companies or individuals, provided that requirements such as the delivery of goods are met.

Sources say GEM was not alone in stopping purchases, as some other Chinese companies that produce cobalt chemicals or lithium-ion batteries for electric vehicles also stopped buying.

Glencore, in an investor update on Dec. 3, said some customers had reneged on cobalt contracts.

"All the material they have not sold is in warehouses in Johannesburg," said a source in the cobalt industry.

While the industry usually talks about metallic cobalt, the surplus is in cobalt hydroxide, used to make sulfates for the cathode part of lithium-ion batteries.

Hydroxide is a byproduct of copper in the Democratic Republic of Congo, home to the world's largest reserves of cobalt. The DRC is expected to produce about 90,000 tonnes this year on an estimated market of 135,000 tonnes.

Cobalt hydroxide prices, a percentage of the price of the metal also known as payables, reached levels above 90% last year and have since fallen to about 65%.

"The accounts payable are still around the 65% level, despite news from Katanga," the cobalt industry source said.

Glencore in November said its subsidiary Katanga Mining (KAT.TO) has suspended cobalt exports from the Kamoto Project in the Democratic Republic of Congo while constructing a facility to remove uranium.