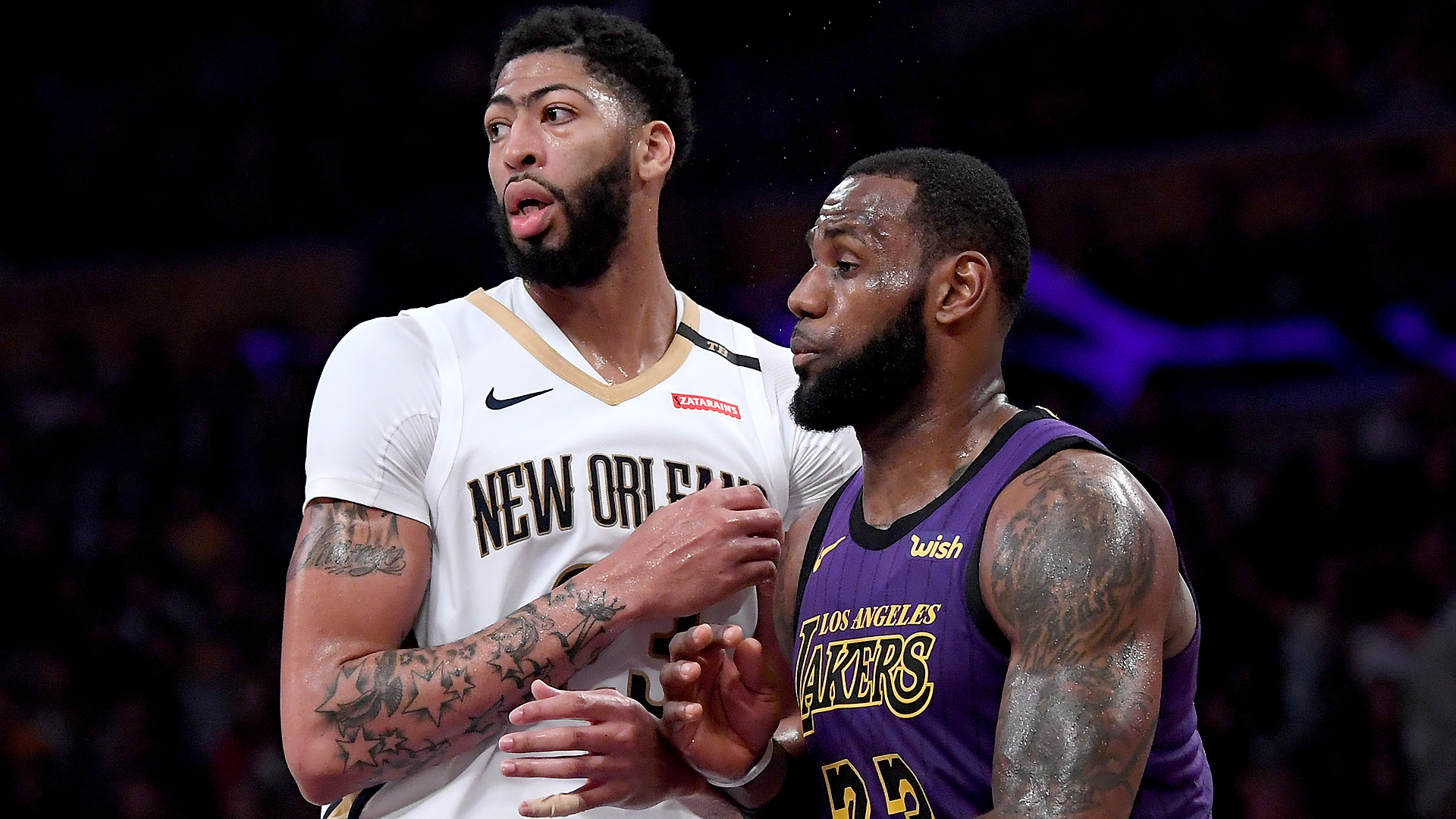 As rumors of the trade continue to revolve around Anthony Davis, NBA fans like to make jokes about the whole situation. One social media user in particular has created a fake Instagram comment left by Lakers star LeBron James in Davis' last post.

The fake comment says, in part: "cya laker oops that it was a typo I meant cya LATER".

Oh, come on, man, LeBron is no longer being subtle. This is ridiculous pic.twitter.com/DQ3LmVP6Uq

It has all the right features:

Then, of course, an ESPN producer thought it was real, and the post hit the SportsCenter. Anchor Neil Everett read as if it really came from James.

"See what we found on the Insta-face: LeBron James giving thumbs to Anthony Davis's wardrobe, and at the same time James basically giving the middle finger to the NBA," Everett said.

ESPN later acknowledged that the post was bogus with Everett saying it was made by "a boy with a lot of time on his hands".