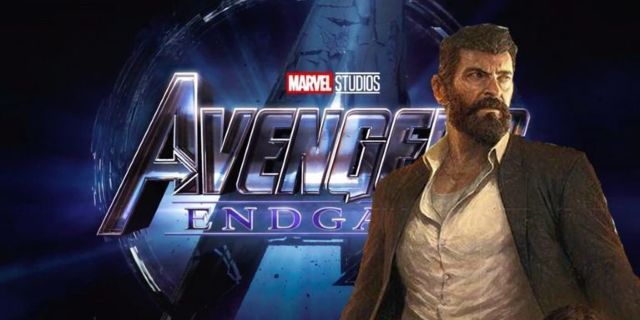 The first trailer of Avengers: End of the game revealed a startling glimpse into the future of the Marvel Cinematographic Universe, showing the aftermath of Thanos' crack. It was an emotional clip, cutting the heart of all Marvel fans still recovering from the loss of heroes like Black Panther, Spider-Man and many others.

A fan was inspired by the trailer and re-edited it in Logan's style, using the haunting sequences and grunts of Johnny Cash's "Hurt." Check out the above clip!

The clip works well with this song, but it's much more depressing than epic. So while it's a big fan issue, we can not help thinking that the original version is perfect as it is.

There are many questions around what could be the end Avengers film in the MCU, especially since it was designed to be the second part of the Avengers: Infinite War Series. Directors Joe and Anthony Russo revealed why they split the films while talking to Collider, arguing that the two films have become "so big and so complex."

"Because these films are so big and complex, and there are some characters involved in both, there was an idea that we would mix the two films and do what we call a crossboard," Anthony said. "But as we started to get closer and deeper into pre-production, everything was so complex and so difficult to just deal with our own process and I think everyone's process was involved.

Joe added that they decided to do Avengers: End of the game separate from Infinite War about four months before the start of the production process.

"We started having production meetings lasting nine to ten hours because you have to talk about a movie and then talk about the next movie," Joe said. "Once we were doing this, people were getting confused about which scene was in which movie."

Fans can see how the saga ends when Avengers: End of the game premiere in theaters on April 26.