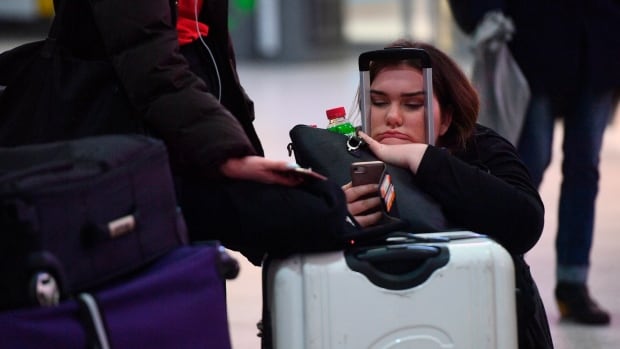 On Sunday, British police unlawfully released two people arrested in an investigation into the illegal use of drones at London's Gatwick Airport, which paralyzed operations for three days last week.

Police in Sussex arrested a 47-year-old man and a 54-year-old woman from the area Friday night.

"Both people have fully cooperated with our investigations, and I am convinced that they are no longer suspicious of drone incidents in Gatwick," Superintendent chief Jason Tingley said on Sunday.

The release of the two people of Crawley means that the guilty or guilty behind the drone invasions are still on the loose. Police say the reason for the drones' incursion is not yet known, but they do not believe it is "related to terror."

Police said they were actively pursuing lines of investigation to catch those responsible for the most disturbing raids on unmanned aerial vehicles seen at any major airport.

The drones were spotted at Britain's second-largest airport on Wednesday night, forcing him to close down the runway for Christmas. Every time the airport tried to reopen the runway on Thursday, the drones were coming back.

Authorities finally regained control of the airfield after the army deployed unidentified military technology to protect the
reaffirming to the airport that it was safe enough to fly.

The drones caused misfortune to travelers, many sleeping on the airport floor while looking for alternative routes for Christmas vacations and family gatherings.