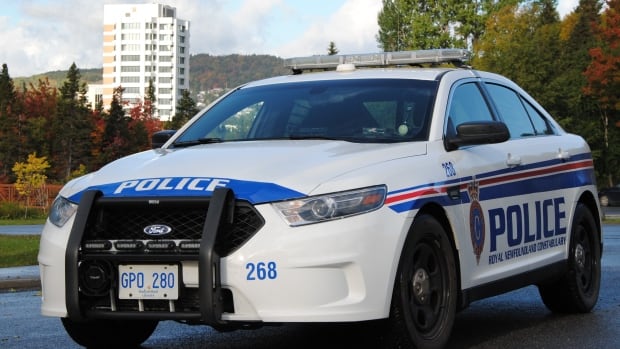 A driver who allegedly fled the scene of an accident, leaving his passenger trapped inside the overturned vehicle, is now facing charges.

Police were called to a car accident on Valley Road in Corner Brook on November 2, shortly after 4 am.

They found the passenger trapped inside the overturned Pontiac Vibe, but no driver. She was not seriously injured and was safely removed and taken to hospital as a precaution.

Royal Newfoundland Constabulary says it accused a 23-year-old man on November 17 for not being on the scene of an accident and driving while driving.

He is due to appear at Corner Brook Provincial Court in January.