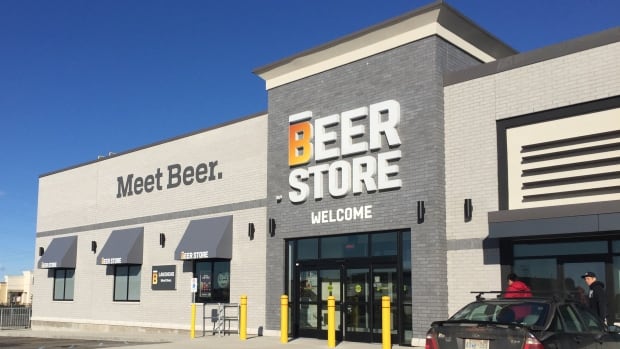 Ontario taxpayers face the bill hundreds of millions of dollars in fines if Premier Doug Ford forces his plan to allow convenience stores to sell beer.

In its budget released last week, the Ford administration reaffirmed its commitment set forth in its throne speech and promised by Ford during the election campaign to open the retail beer market to corner stores and large stores.

The problem is that there is great difficulty in preventing this promise from coming true.

A contract between the province, The Beer Store and three major breweries, in effect until the end of 2025, limits the number and type of outlets that can sell beer in Ontario. Allowing the province's 11,000 convenience stores to sell beer would breach the contract. Any breach of contract key terms is subject to penalties.

Beer industry sources told CBC News that the penalties would be significantly higher than $ 100 million, probably reaching hundreds of millions of dollars. 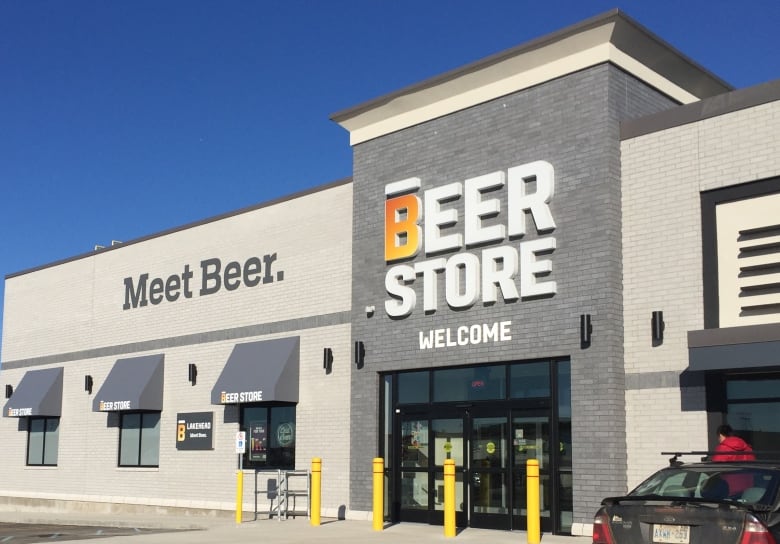 Industry sources told CBC News that the province would be getting more than $ 100 million in compensation if the government violates its contract with The Beer Store, allowing convenience stores to sell beer. (Jeff Walters / CBC)

Everything is provided in the contract, a publicly available document called the Master Framework Agreement, signed in 2015 by the Liberal government. A closer look reveals rigid provisions that prevent the government from simply legislating on the way out of the agreement without compensating the Beer Store and breweries.

How much compensation? The document says that an arbitrator must calculate the monetary award "based on the normal principles of compensation for breach of contract".

This means that large brewers would have to be compensated for both the immediate losses they incur when the contract is breached and the continued losses over the duration of the contract.

Sales of The Beer Store and breweries are at $ 2.3 billion a year, according to the latest figures from the province. More than six years remain in the contract. 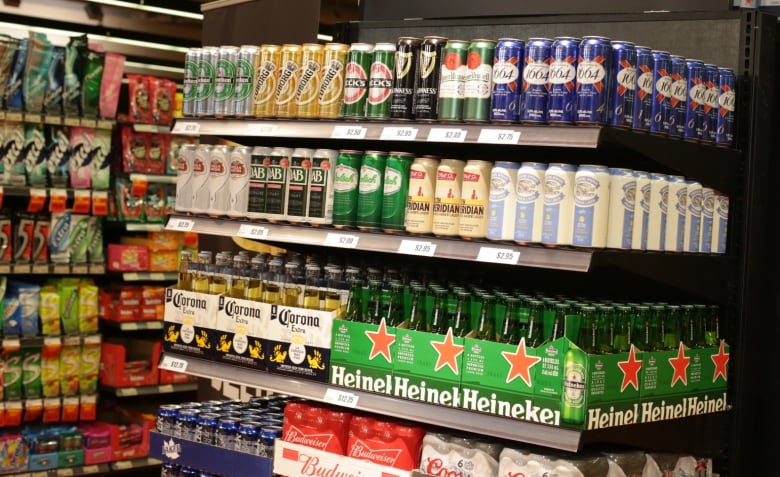 The provincial contract limits the number of new establishments that can sell beer, such as supermarkets, to 450. (David Donnelly / CBC)

Simple math says that eating even a small percentage of the brewery's recipes would result in a lot of money and therefore a penalty for the province.

Breweries could argue that the province is responsible for its rising costs of distributing beer to 11,000 additional locations. The government could face compensation from The Beer Store for the payment of severance pay to dismiss any of its 7,000 employees and fees to terminate leases at any stores it is forced to close.

The Master Framework Agreement required Labatt and Molson freeze the price of their most popular products for a year after the agreement was signed. The contract also required The Beer Store to spend $ 100 million by 2018 to "improve the customer experience" at its points of sale.

That provision alone is why industry sources say the province would be in custody for more than $ 100 million in damages if it violates the contract. The company spent the money believing that the retail landscape and its business model would have the same guarantee until 2025.

The brewery and breweries are talking in secret to the government about the contract.

"The discussions aim to reach a mutually agreed amendment … to improve customer convenience and choice. We can not disclose the details of these ongoing discussions," said a Beer Store official in a statement sent to CBC News on Wednesday. market. 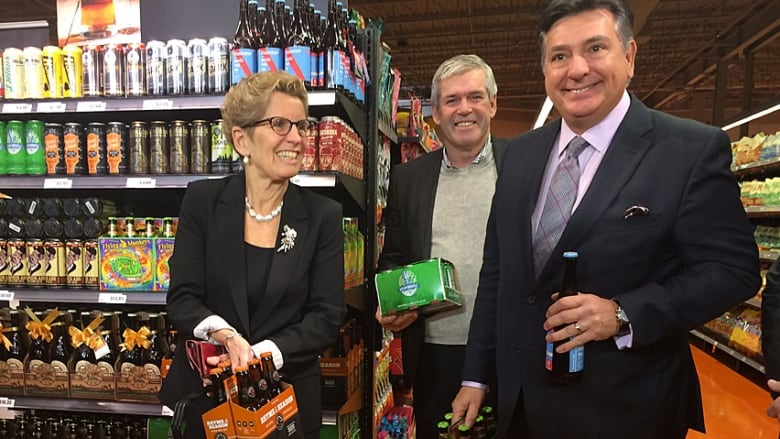 The liberal government of Kathleen Wynne signed an agreement in 2015 to allow the sale of beer from supermarkets. (Makda Ghebreslassie / CBC)

"We will continue to consult throughout the industry during the summer," Finance Minister Vic Fedeli said in an interview at Queen's Park.

"I think the prime minister was very clear during the election and since then we want to put beer and wine in corner stores, big stores and more grocery stores because we want to offer people more options and convenience."

Fedeli said, "Well, we do not make any presumptions."

The way the beer battle unfolds will have political implications for Ford, who speaks often about respecting taxpayers and who – despite not drinking – made the ground a minimum price for the signing of his campaign.

Beer at convenience stores will certainly not be cheaper than at The Beer Store, where breweries set the price.

It's also hard to see how Ford can sell its constituents the payment of hundreds of millions of taxpayer dollars to put beer in corner stores. That is, unless he can paint "Big Beer" as the bad guy.

This is a little more difficult now that The Beer Store is no longer just owned by the three big Labatt, Molson and Sleeman this account 31 breweries, including manufacturers of craft beers, among its shareholders.

Ultimately, there is another political tactic Ford could employ. He could try to blame Kathleen Wynne and the previous Liberal government for having signed the first beer contract.