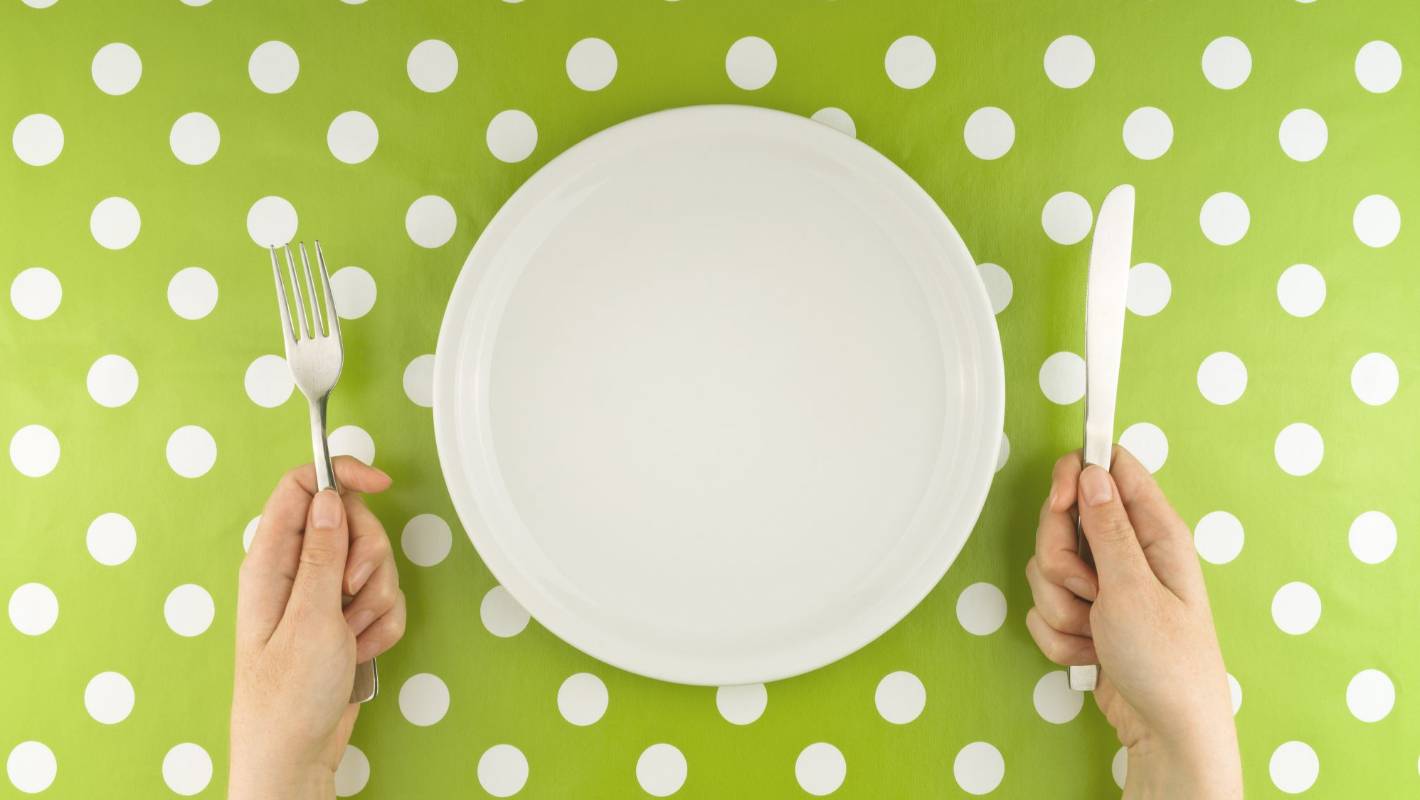 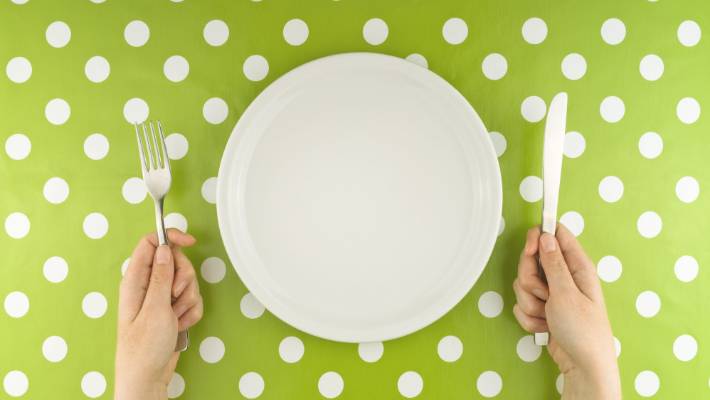 One group will spend 12 weeks on the recommended healthy diet and another will eat the ketogenic diet with a high fat and low carbohydrate content (photo archive).

What if the treatment for Alzheimer's disease could come from the supermarket?

Two diets – the recommended healthy diet and the ketogenic diet – will confront each other in a Waikato study to see what the biggest difference is for people with progressive brain disease.

And the researchers behind the project are currently looking for people to be part of the study.

"Heart disease, stroke, even cancer, they are not increasing rapidly. Alzheimer's is doubling every 20 years.

"We have nothing on the horizon that can improve it."

Phillips thinks diet can help and is the principal investigator of a 12-week study that looks at two eating styles.

A group of participants will eat the healthy diet usually recommended for Alzheimer's patients: dietary styles like the Mediterranean diet, "healthy diet" and the Japanese diet.

The second group will be on the ketogenic diet with low carbohydrate and fat, which mimics fasting.

Ingredients such as coconut oil and avocado will be present, Phillips said, but there will be no starchy vegetables and berries will be the only fruits.

Both diets will have the same amount of protein and plenty of vegetables, Phillips said.

Currently, more evidence supports the recommended healthy diet, but studies have begun to look at the ketogenic diet as well.

By mimicking fasting, it may be able to transform the body into processes of cell maintenance and repair.

"We're not seeing whether diet can slow the disease in this study," Phillips said.

"First, we have to see if that makes a difference. But in theory, dietary therapies can actually slow down the disease.

"The approach to medication is a single, symptomatic target.The approach to diet is multi-target, possibly modifying the disease.And another huge thing: self-empowerment of the patient.You do not need to go to your doctor, … get their pills. "

Nobody knows what causes Alzheimer's disease, he said, "but for some reason the neurons in certain parts of the brain die."

The two most affected areas are responsible for memories of personal experiences and facts.

Currently, "a handful of medications" is used to treat it, but they mask the symptoms instead of correcting the disease.

Phillips had already done a similar diet study for Parkinson's disease, which found that the ketogenic diet led to greater improvements to the symptoms that the medication did not work well.

The Alzheimer's test will be performed for three months and patient improvement will be measured in three main areas: cognition, home function and quality of life.

People who want to participate must meet the following criteria: be between 50 and 80 years old, have mild Alzheimer's disease, live with someone who can be their study partner, and make five visits to Waikato Hospital.

They will receive support 24 hours a day, 7 days a week, will be reviewed by several doctors and nurses and will have genetic APO-E4 tests.

The trial should begin in mid-2019 and is supported by the Waikato Medical Research Foundation.

For more information, visit the website or email Matthew Phillips.