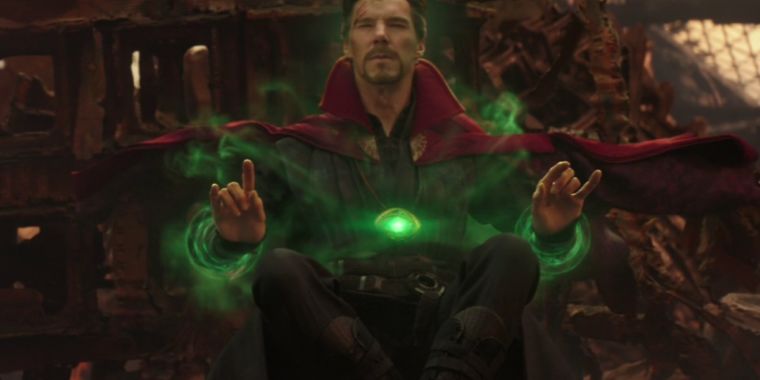 Avengers: End of the game has not hit theaters for several months, but sources have said The Hollywood Reporter that a Strange doctor sequel is already under construction.

Of course, the good doctor was sprinkled along with half of all living things in the universe in Avengers: Infinite War. We never believe everyone was really lost, and this news confirms this. Marvel, however, declined to comment.

There is no script yet; which should be under construction early next year. But for The Hollywood Reporter, Benedict Cumberbatch will return as Stephen Strange, along with Benedict Wong as his right arm, Wong. There are rumors that Rachel McAdams is coming back, as the somewhat reluctant love interest of Stephen Strange, while Scott Derrickson will return to the director's chair.

It's all the details we have now, but the end of the first Strange doctor certainly established things for Baron Mordo (Chiwetel Ejiofor) to return as a worthy adversary. Mordo was disillusioned when he discovered that the Elder (Tilda Swinton) whom he followed so devotedly achieved his long life, harnessing the power of the Dark Dimension. A post-credit scene showed Mordo taking away the mystical energy another acolyte used to walk despite being paralyzed in an accident. So it makes sense that he has some role in the sequence.