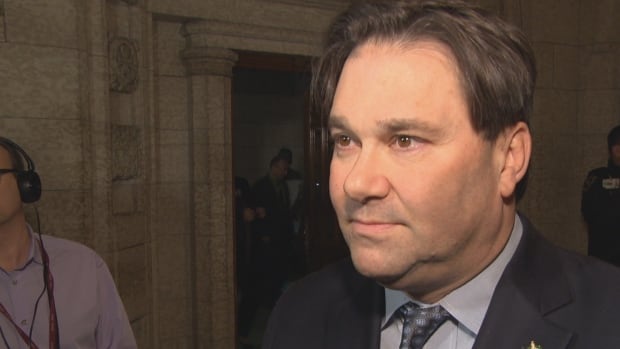 Two federal lawmakers are calling for a criminal investigation into cases of indigenous women who say they are victims of coerced sterilization.

NDP MP Don Davies and Liberal MP Robert-Falcon Ouellette called for a criminal investigation Thursday after the Health Committee of the House of Commons decided to start a study on the subject.

Davies said the federal government needs to run the federal prosecutor's office, known as the Public Prosecutor's Office, or the RCMP to investigate forced sterilization cases that have emerged since the beginning of two separate lawsuits.

"We are talking about alleged widespread torture and systemic attacks on women – very vulnerable women," Davies said after a hearing on the issue on the House health committee.

The committee decided Thursday to launch a study on coerced sterilization that would involve several witnesses and would lead to a report that would be submitted to Parliament with recommendations.

Davies said he was pleased that the committee finally decided to study the matter, but believes the federal government should not wait for the committee's report to trigger a criminal investigation into the matter.

"It is our obligation under international law, and we owe it to the women who have suffered in this country," Davies said.

Davies said the names of potential victims and perpetrators are already known as a result of the existing civil suit.

"We know who specifically performed these procedures and how this happened," he said. "There should be an investigation."

The UN Committee Against Torture issued a report in December urging Ottawa to investigate "all allegations of forced or coerced sterilization" and hold those responsible accountable "for them."

The UN report also called for Ottawa to criminalize coerced sterilization, but the federal government said it would not amend the Penal Code to ban the law, saying the existing criminal provisions are sufficient.

Two separate lawsuits have been filed in Saskatchewan and Alberta seeking a class action suit on behalf of women who claim to be victims of coerced sterilization.

Maurice Law, an Indian-based law firm with offices in the prairies and Ontario, filed its first lawsuit in 2017 on behalf of two women. Filing named the Saskatchewan Government, the Saskatoon Health Region, medical professionals and the Federal Government. 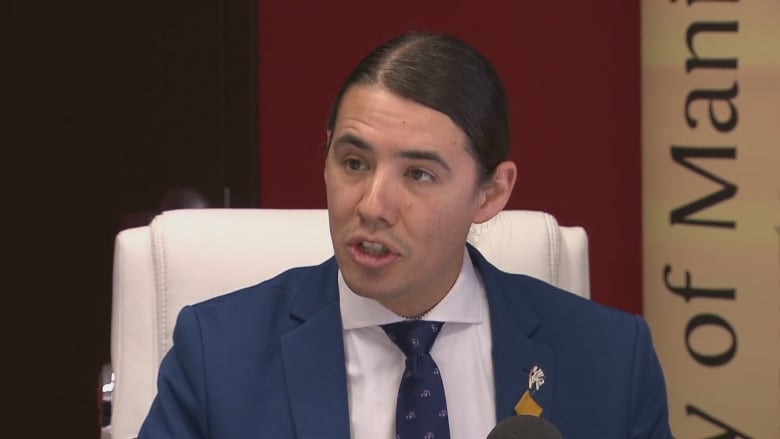 Robert-Falcon Ouellette, a liberal parliamentarian at the Winnipeg Center, has backed calls for a criminal investigation into cases of coercive sterilization. (CBC)

Since then, the company has received inquiries from more than 100 indigenous women who are said to have undergone forced sterilization.

Women are mainly from Saskatchewan. The company said it also heard of potential victims in other provinces such as Manitoba and Ontario. At least one of the cases originates in 2017, while others range from the 1990s to the early 2000s.

The historical record shows that coerced and forced sterilization of indigenous women occurred regularly in Canada during the first half of the twentieth century.

In Alberta and British Columbia, it was legal to force women who were considered mentally ill to be subjected to forced sterilization until the 1970s, said Tom Wong, chief executive officer and medical director of public health, during a testimony before the committee on Thursday .

"That sounds very criminal to me. The police force needs to find out what really happened," Ouellette said. "For me, it's important … we use the appropriate instruments of the state to ensure that this does not happen again, but we give justice to those who have suffered and are still alive today." 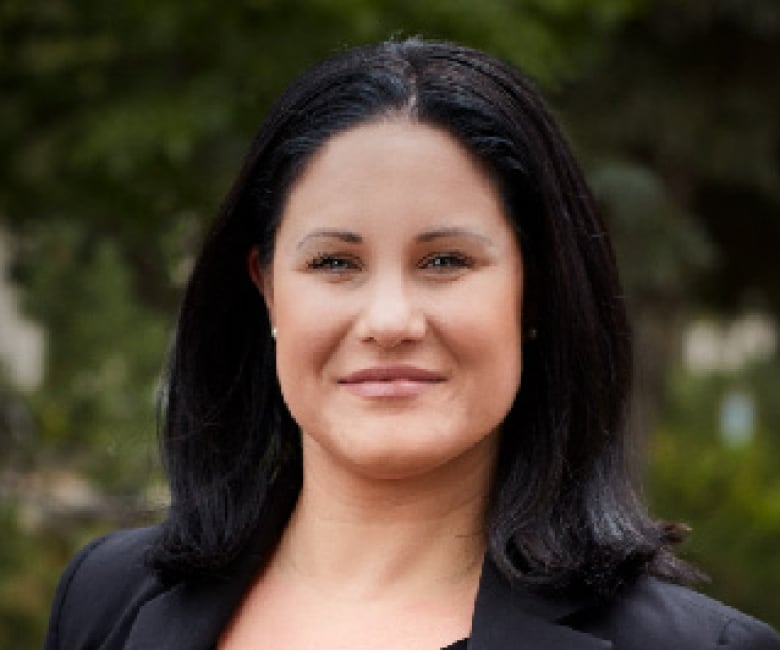 Alisa Lombard, of Maurice Law, is representing at least 60 women in the process. Every woman is claiming about $ 7 million in damages. (Posted by Alisa Lombard)

Abby Hoffman, Assistant Deputy Minister of Health Canada, said a federal, provincial and territorial task force is being set up to study the issue. Hoffman said the first meeting is scheduled for some time in March.

Hoffman told the committee that at first glance the data do not seem to show that coerced sterilization is a widespread problem in contemporary Canada but may need further analysis.

"I can not say that any examination would have suggested from the data that there are anomalies," Hoffman said. "I'm not sure right now that you would see a pattern in Saskatchewan."