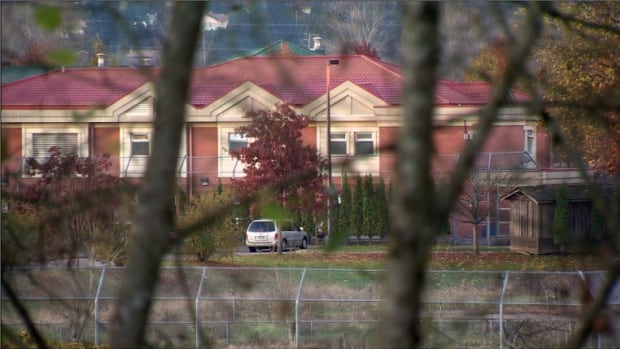 A Coquitlam psychiatric hospital has been fined more than $ 600,000 for failing to maintain a safe workplace after two nurses were attacked by patients last spring.

The Forensic Psychiatric Hospital – a 190-bed facility that treats patients with mental illness who have been charged with crimes – has been the target of numerous burglaries and workplace complaints.

WorksafeBC reviewed two separate incidents involving assault on nurses in March 2018. A lengthy investigation was completed with the largest fine ever applied by the organization in its history, according to the BC. Union of Nurses (BCNU).

Union officials say that nurses in recovery are physically and mentally traumatized, while violent attacks on members and staff still occur on the scene.

"Many nurses at this location were victims of violence," said Christine Sorensen, president of BCNU. "[Nurses tell me] they will work every day for fear of being injured again. "

The fine totals US $ 646,304.88 and the BCNU can request that the funds be invested in workplace safety and prevention programs. 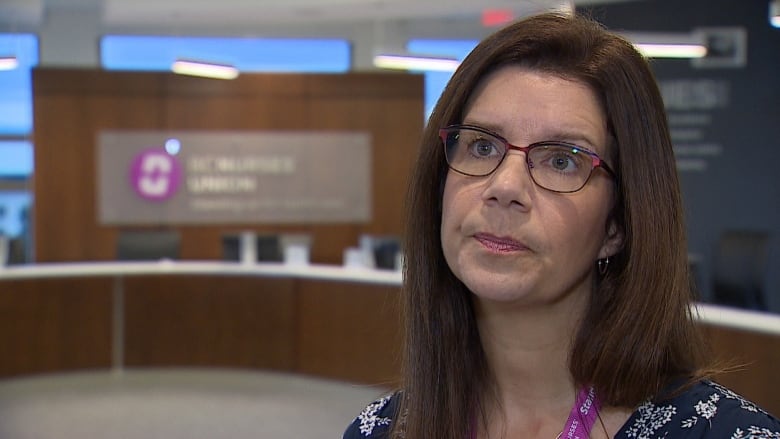 Christine Sorensen, the president of B.C. Nurses' Unions, says the Forensic Psychiatric Hospital is one of the most at risk hospitals for nurses in B.C. (Jon Hernandez / CBC)

A history of violence

Last summer, two nurses were attacked by patients at the Coquitlam hospital in the same week. In 2012, a nurse was stabbed on the spot.

"I think each of these incidents could have been avoided with the appropriate personnel, with adequate resources to oversee and redirect particular patients who were starting to escalate and appear to be moving toward physical violence," Sorensen said.

WorksafeBC said the size of the $ 600,000 fine reflects, in part, the history of repeated employer security breaches. 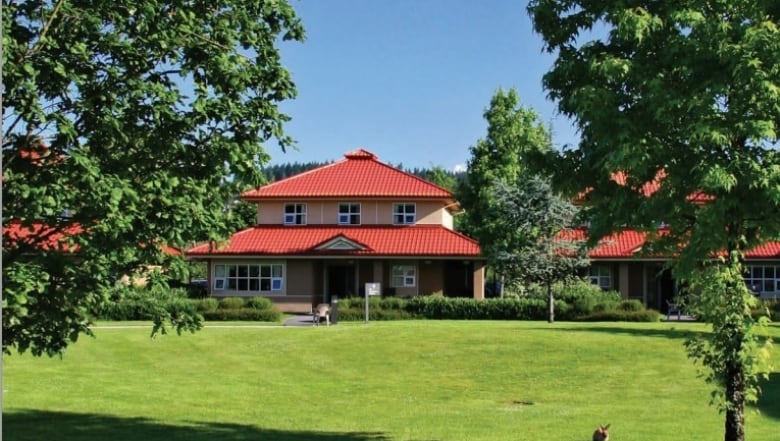 The Forensic Psychiatric Hospital is over 30 years old. Nursing union officials say that upgrades can make the installation safer for employees. (Provincial Authority of Health Services)

According to the hospital, which is administered by the Provincial Health Services Authority, safety measures have been implemented in the last nine months.

After the incidents of 2018, the hospital commissioned an external review of its services, which motivated an action plan to improve safety.

In September 2018, the hospital hired additional security officers, improved the training and added more clinical staff. At that time, the number of WorksafeBC applications fell, according to an official statement from the hospital.

"As a result of these changes announced in the fall and others in our action plan, the aggressive incidents have declined significantly," Lynn Pelletier, vice president of Mental Health and Substance Use Services, said in an e-mailed statement.

"This plan was co-developed with the unions," adds Pelletier.