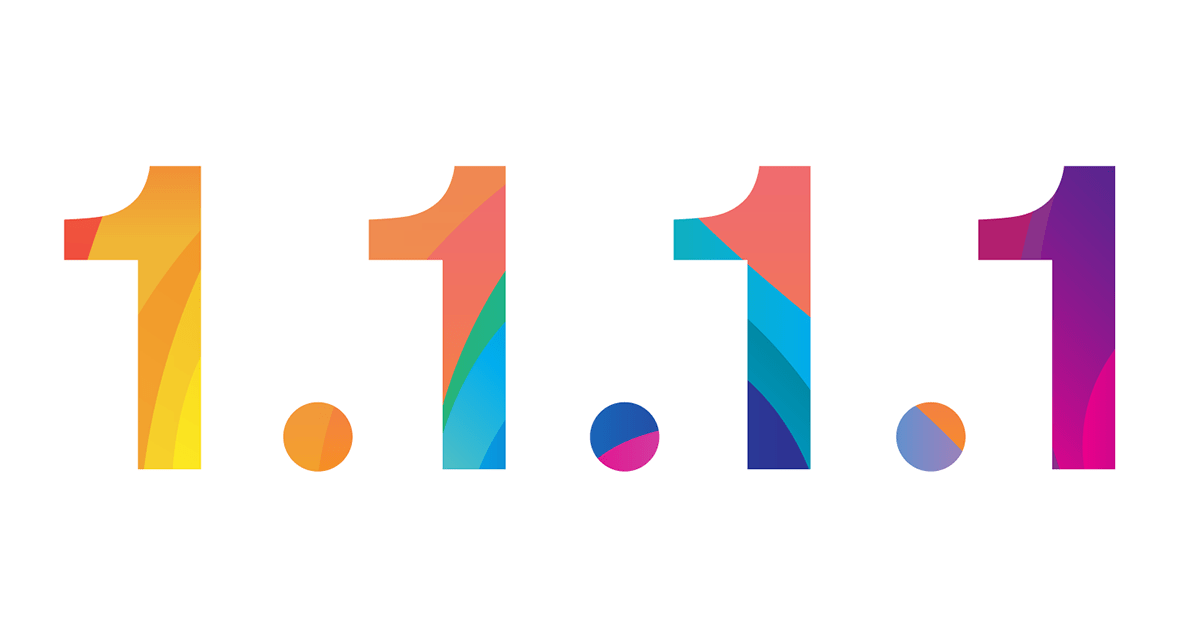 Cloudflare has announced that it is adding a VPN to its DNS 1.1.1.1 resolution application. Service 1.1.1.1, which first came to the mobile device in November, is currently attempting to accelerate mobile data speeds using the Cloudflare network to resolve DNS queries faster than the existing mobile network. What's new is Warp, a VPN created by Cloudflare that tries to redirect its traffic to make it even faster and also encrypts it when possible for greater security and privacy.

In addition to providing the privacy and security of other mobile VPNs, Cloudflare has designed Warp to be better optimized for mobile devices. For example, it uses the WireGuard VPN protocol, which, according to Cloudflare, should reduce battery consumption compared to a typical VPN application. Cloudflare also states that Warp should reduce the use of data by caching and compressing content wherever possible.

While VPNs are often used to get websites and services thinking that you are accessing them from a different location, this is not a feature that the Cloudflare application offers. Instead, VPN works behind the scenes to increase speed and privacy.

Cloudflare says it does not record any user-identifiable data on the disk and also says it will not use it to target it with ads. Instead, Warp will feature a freemium model to make money. You can use the standard Warp service for free or pay for Warp +, which uses Cloudflare's Argo technology to further increase network speed and reliability. The company was not willing to commit to prices at the time of publication.

Although you can not sign up for Warp today, Cloudflare has opened a waiting list in which you can claim your seat by upgrading the existing 1.1.1.1 application to the latest version and signing up. You will be notified when the service is available for use.