Christmas in Danish style: Welcome to one of the last Danish bakeries of the Lower Mainland 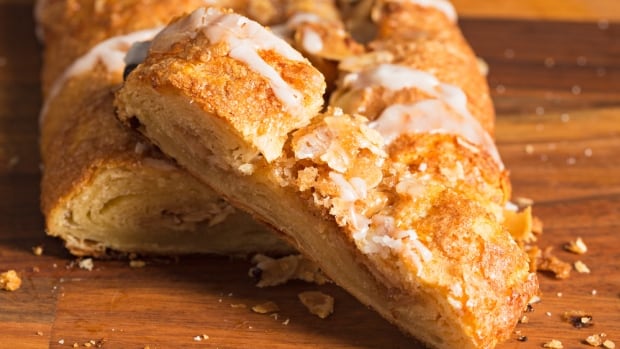 Holiday traditions come in all shapes and sizes, but some are easier to follow than others.

For people celebrating Christmas in the Danish way, keeping these traditions alive is challenging because traditional Danish foods are hard to find.

One of the province's few Danish bakeries is found in the Surrey neighborhood of Cloverdale, in a shop owned by Kristy Raman and her father Kris Raman. 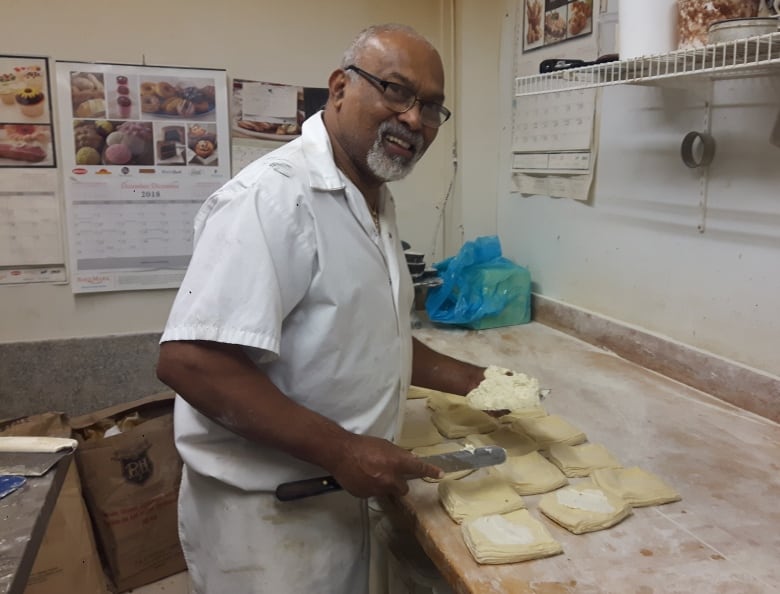 "I just love the food," Kris said. On the coast Lisa Christensen. "There are not many Danes now."

According to the archives of the Government of Canada, after the Second World War and until the early 1960s, Canada's economic prosperity attracted thousands of Danes, and the number of Canadians of Danish origin more than doubled. With this migration came Danish food and bakeries.

In 2006, more than 200,000 Canadians reported Danish ancestry, but there are few remaining Danish stores.

The ramaianos may seem incomparable carriers of Danish food because they are from Fiji.

Kristy said her father worked for a Danish bakery for many years and developed a love of culture. He has kept this passion alive at Cloverdale Bakery since 1991. 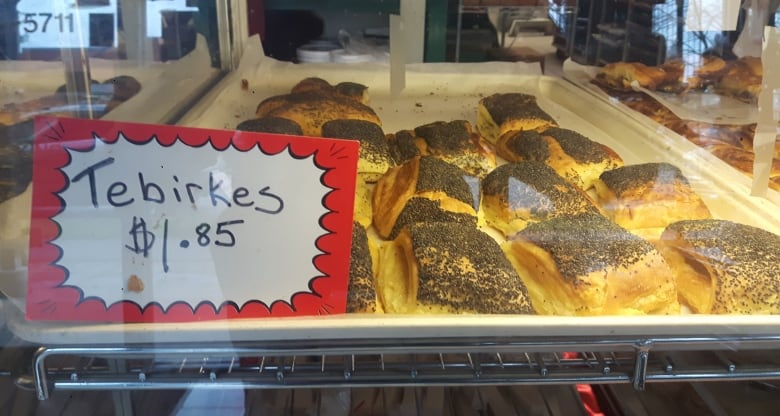 "We are Fijians who love the Danes," Kristy said. "He found it very interesting. The flavors he really loved … he just rolled over with it."

But, perhaps not coincidentally, one of the few Danish delis in the region still operating is across the street at Hansel Deli Cloverdale Sausage & Meats.

Perhaps in time, Cloverdale could become "Little Copenhagen", of B.C.

What is Danish cuisine?

The ramaianos are specialized in Danish baking. Here are some examples of Danish bakery products: 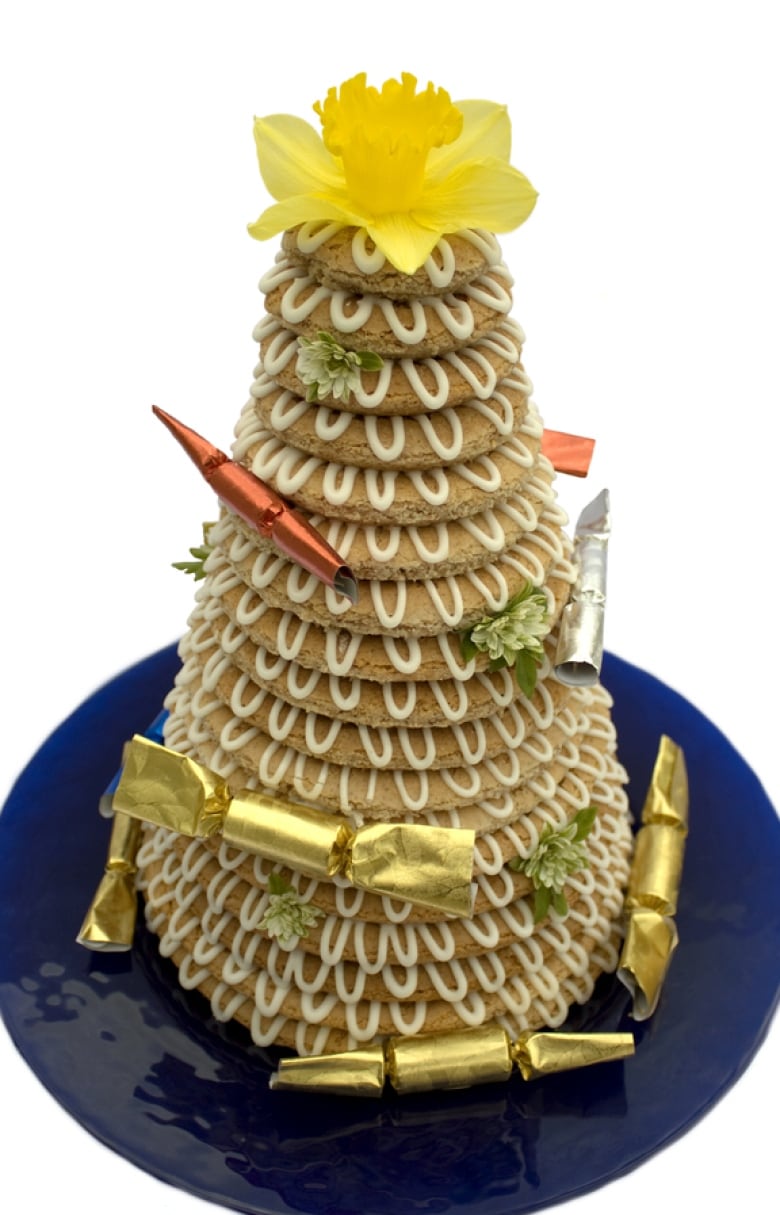 An example of an elaborate Kransekake. (kavring / Shutterstock)

Listen to the full story:

Holiday traditions come in all shapes and sizes, but some are easier to follow than others. For people celebrating Christmas in the Danish way, keeping these traditions alive is challenging because traditional Danish foods are hard to find. 6:31

With files from CBC Radio One's On The Coast