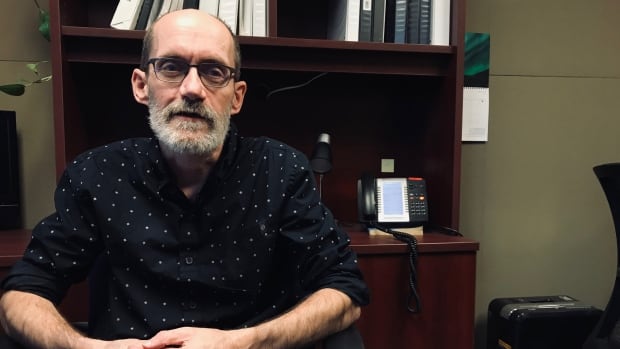 The Nunavut Health Department issued a public alert warning residents of a Hepatitis A outbreak in the community.

The statement said that to prevent the spread of infection, people should wash their hands with warm soapy water after using the bathroom, changing diapers and preparing or eating food.

Hepatitis is a viral infection that affects the liver. Hepatitis A is "probably the mildest form of hepatitis," according to Michael Patterson, medical director of health at Nunavut.

Patterson said the health department is vaccinating people who have been in contact with someone who is infected.

"We want to stop the person-to-person transmission as quickly as possible."

Patterson said that the number of people infected is "significantly more" than the annual average of the territory.

"We often have years without any cases of hepatitis A and sporadically, as perhaps every two or three years, we may have a case," he said.

Hepatitis A is rare in Canada and Patterson said that most cases in Nunavut in the last decade have been the result of people infected while traveling to the Caribbean, South America or Africa, and then develop symptoms when they return home. 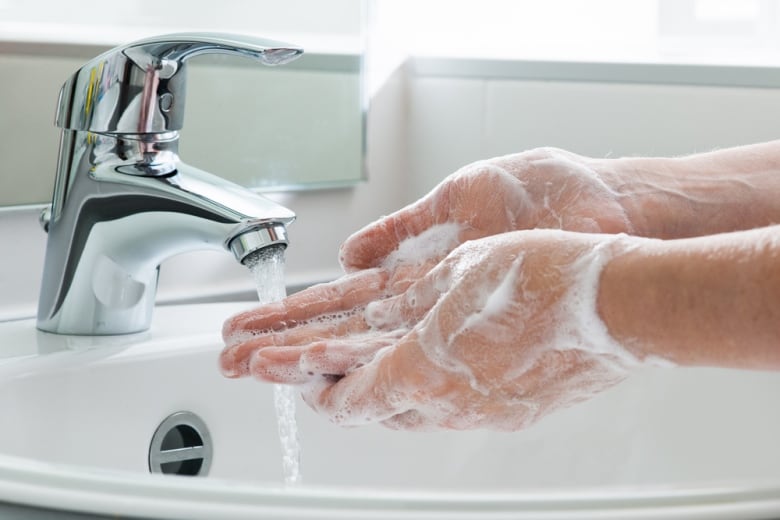 The Nunavut Health Department recommends that people wash their hands with warm soapy water to prevent transmission of hepatitis A. (Shutterstock)

It is unclear what is leading to the highest rate of infection this year, Patterson said, but may be linked to contaminated food that was brought in from the south. He noted that a common culprit is frozen fruit, since freezing does not kill the virus.

Symptoms include loss of appetite, stomach cramps, jaundice or yellowing of the skin and eyes, dark urine and fatigue.

Patterson said there is no specific treatment for the infection and in almost all cases it disappears on its own. However, people who have a compromised immune system or forms of liver disease are at risk for serious complications.

He recommends that people with symptoms should stay home or work for up to two weeks until symptoms disappear. He said he may also want to visit the local health center so the department can identify people who can benefit from vaccination.