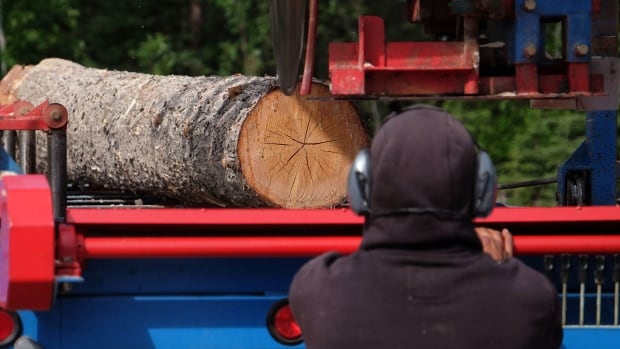 Canfor Corporation announced that it will "significantly" reduce operations at all Boston sawmills, with the exception of Wynnwood, for two to six weeks.

The announcement comes less than a week after the corporation announced it would permanently close the Vavenby sawmill in July, affecting 172 jobs.

According to a written statement from the company, most mills will be reduced by two weeks, with reductions of four weeks in Houston and Plateau, and six weeks in the Mackenzie.

Reductions are scheduled for June 17 to July 26.

"Reductions are due to very poor timber markets and the high cost of fibers, which make operating conditions in B.C unfeasible," the statement said in part.

The reductions will reduce Canfor's output by approximately 200 million feet – a unit of measure used to quantify wood in the US and Canada.

Following the previously announced closure of Vavenby in July, Canfor will have 12 sawmills in Canada, with a total annual capacity of approximately 3.55 billion feet.