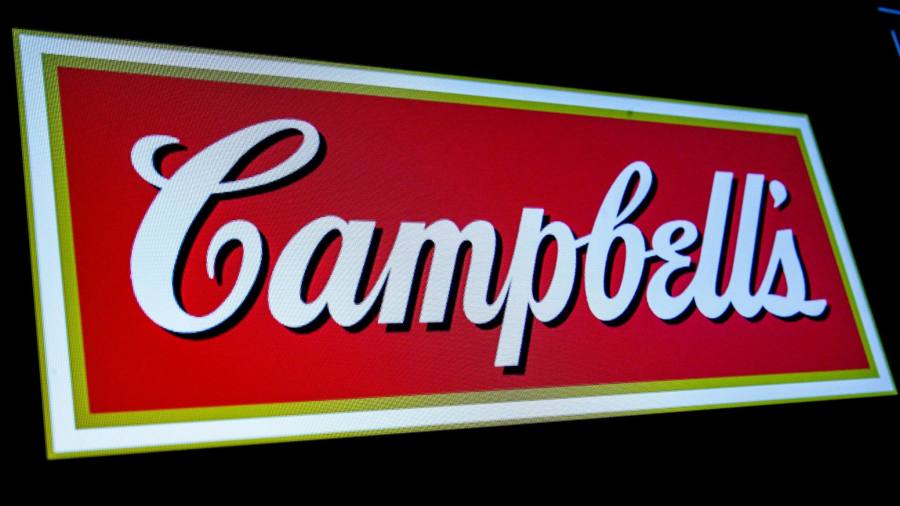 Campbell Soup and Dan Loeb's third point have ended their arduous proxy dispute with an agreement that will give the hedge fund two seats on the board and a role in the company's search for a new chief executive.

Campbell will add two of the directors proposed by Third Point – Sarah Hofstetter, president of ComScore, and Kurt Schmidt, former chief executive of Blue Buffalo – to end the fight a few days before she was cast for a vote of shareholders.

The company also plans to add a third director to the board in May of next year, with the consent of the Third Point.

The Third Point campaign has been one of the most aggressive battles of activist shareholders in recent years, with both sides barking barbs and Mr. Loeb at a point entering a lawsuit against Campbell.

It was also one of the most challenging campaigns for a winning hedge fund: several of John T Dorrance's descendants, the inventor of Campbell's condensed soup, indicated they would vote for their shares, 41 percent in favor of Campbell. .

While the Third Point won the support of George Strawbridge, another of the descendants, the two combined were with 9.8%. The third point alone had a share of about 7%.

Initially, the fund tried to oust the entire board of 12 people from the company, but in an attempt to resolve the dispute, reduced its requirements to five seats in the council earlier this month.

Campbell responded at the time by offering two seats to Schmidt and Hofstetter, but Loeb did not accept the offer until it was agreed that his fund could have a stake in Campbell's executive search, which should be completed before the end of the year. year.

Keith McLoughlin, Campbell's acting chairman and chief executive, said the agreement is "in the best interest of Campbell's shareholders" and "will continue to have an active and productive dialogue with all of our shareholders, including the Third Point strategic plan" .

Loeb said that Third Point was "confident that Campbell will find a world-class CEO who has the necessary support to execute the strategy of strengthening the company."