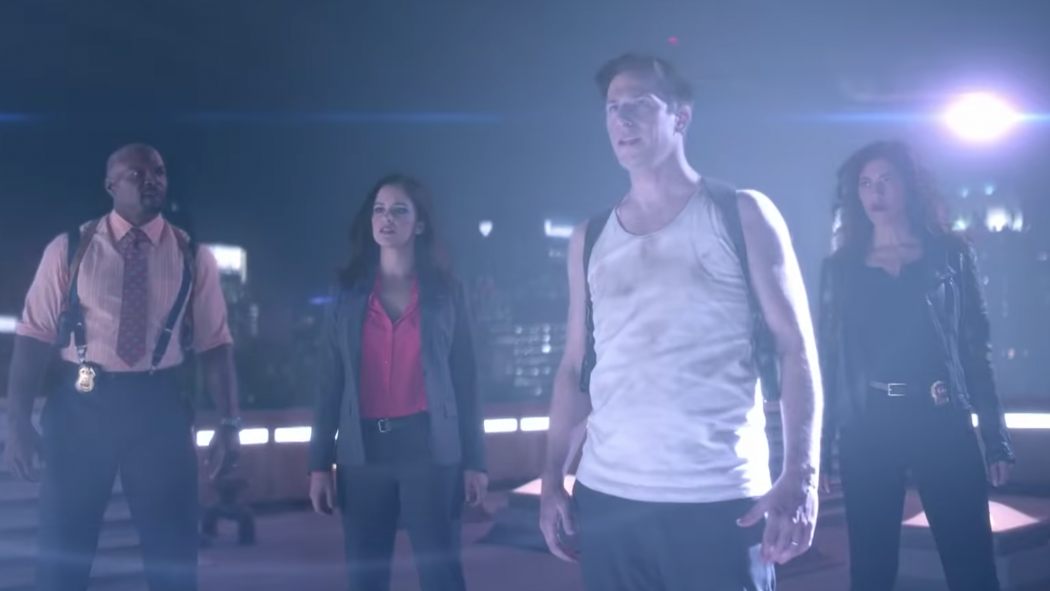 It was a roller coaster when we almost lost Brooklyn Nine-Nine earlier this year, only to save him with surprising speed on NBC. Starting in January, another 13 episodes of the program will arrive and everyone will be able to get in touch with their hilarious – and strangely competent – police gang.

If there was any lingering fear that the move to NBC would change or ruin the show, the following season six trailer must put those concerns at rest:

This is less a trailer than a short one, which allows Jake Peralta to live his dream of being John McClane for the stunned admiration of his peers (he's even barefoot!). It's silly, but incredible, and although it's not big screen, it certainly looks like NBC has spent some money on it, which bodes well for the future of the show.

And if you do not like the ending, you can try this!

As Holt says: Brooklyn Nine-Nine will be hitting the National Broadcasting Corporation on January 10. Be there!