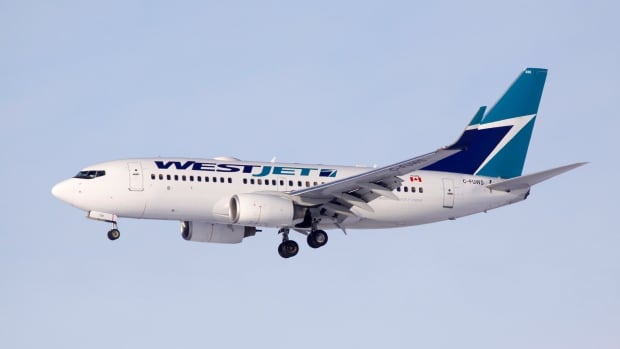 A British man was indicted by the Canadian Aviation Security Regulations after a WestJet flight from Calgary to London in England was forced to step back.

CBC News has confirmed that David Young, 44, of England, is accused of causing a disturbance.

Young is scheduled to return to the Calgary court next week.

He appeared before a justice of the peace on Saturday night.

Intoxication is believed to be a factor in the incident, police said.

The flight – WS1 – left Calgary around 18:10. Friday to Gatwick airport in London, England. He was forced to turn around an hour later.

He returned to the gate around 8:30 p.m., where the Calgary police were waiting and a man was arrested.