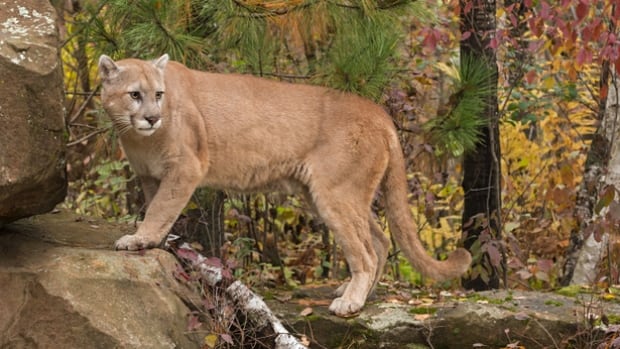 The B.C. Conservation Service says a 2-year-old boy was attacked by a cougar near Mission on Monday.

"It's a path to a wooded area, and what we know so far is that an adult was taking some kids for a walk," said Conservation Officer Todd Hunter.

"One of the boys was attacked by a cougar when they were returning to the trail."

The incident happened just after 16:00 PT on the Cascade Falls trail near Mission.

The boy suffered a puncture in the arm as well as some scratches on his back.

The Cascade Falls Park was closed after the incident, and Hunter said it remains closed while officers investigate.