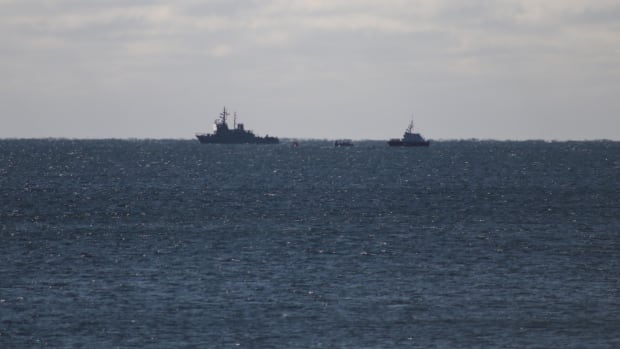 The body of a maritime service official was found inside a 13-meter boat that sank near the mouth of Halifax Harbor this morning.

Two other people were rescued from Captain Jim by a pilot boat from the port. The person who died and one of the survivors were employees of RMI Marine Ltd., the company that owns the boat. The other rescued person was a client, according to the company.

Commander of the Joint Rescue Coordination Center, Maj Amber Bineau, confirmed that the ship sank in about 12 to 15 feet of water near Devil's Island. She said the call came around 2:00 in the morning. The people on board said they had lost their power.

"About 20 minutes later, they indicated they were drinking water and preparing to leave," Bineau said.

She said the two people were uprooted from the water and did not wear survival clothing, but used flotation devices and were in good condition. 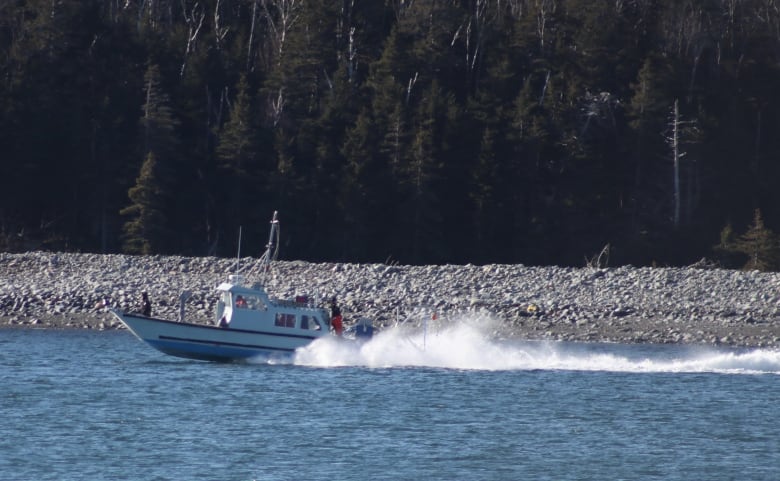 The rescue coordination center initially said the vessel was a fishing boat but later clarified that it was only registered as such and was not being used for fishing. Captain Jim is a marine service vessel and the company's work includes taxing people to other vessels.

The two people rescued were evaluated by the rescuers and released.

The Transportation Safety Board is sending a team of Dartmouth investigators to investigate what happened on Captain Jim. A spokesman said he hoped to have more information this afternoon. 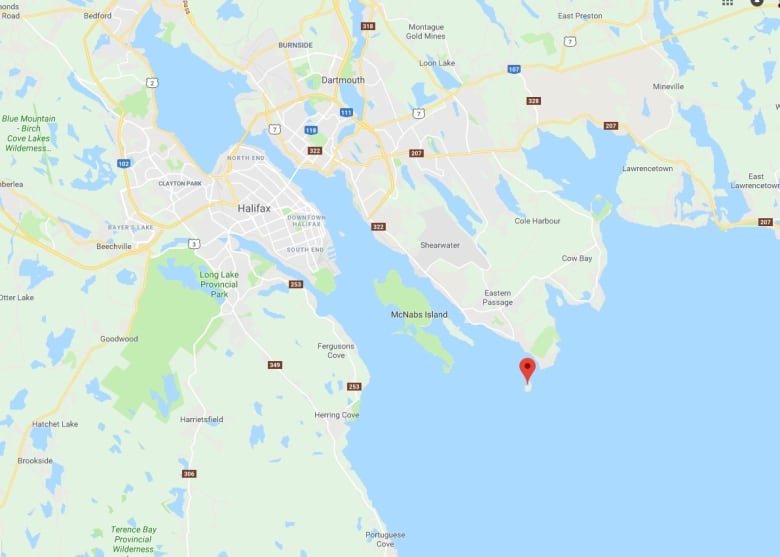 The commercial vessel sank near Devils Island, at the mouth of the port of Halifax. (Google Maps)

Several vessels of the Canadian Coast Guard and the Royal Canadian Navy, as well as a naval diving team, were involved in the search.

The rescue coordination center said at around 11:40 am that investigators had found the missing person's body inside the sunken ship.

There was also a Hercules aircraft and a Cormorant helicopter assisting in the search. 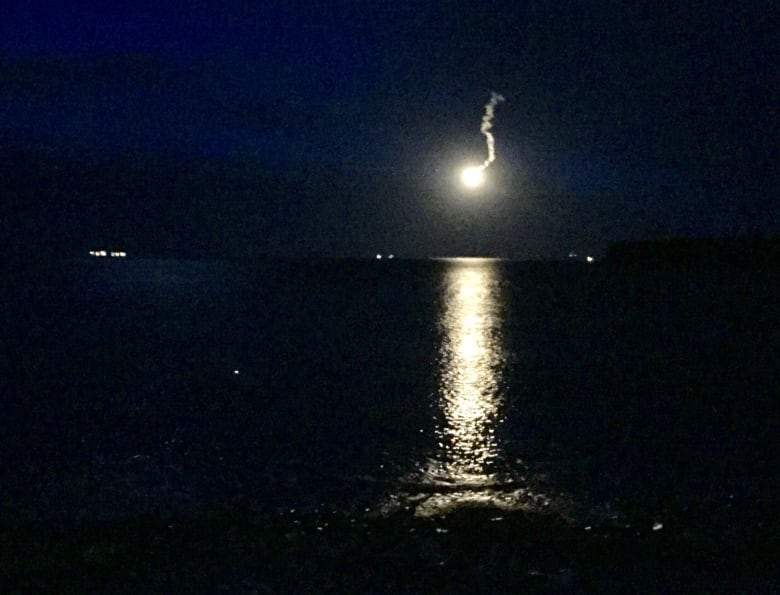 A glare illuminates the water near McNabs Island in Halifax on Tuesday morning. (Paul Palmeter / CBC)