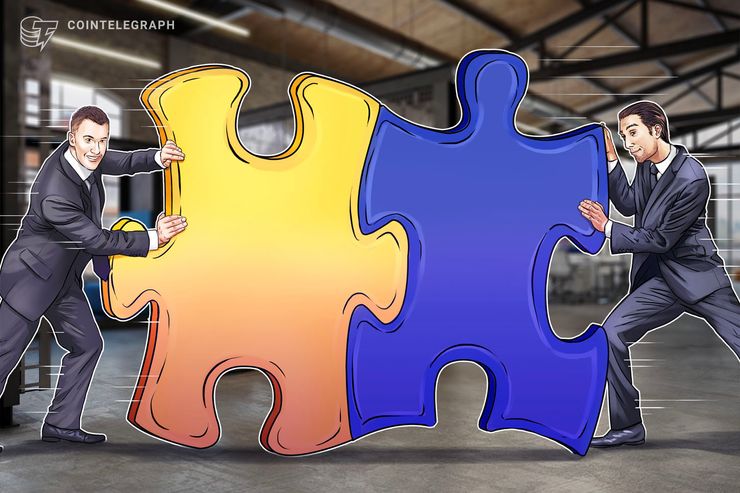 "The leaders of the Canadian blockchain and the government would like to see a strong, coordinated blockchain ecosystem that is ready and able to effectively collaborate with policymakers to ensure that Canada's industry thrives."

Don Tapscott, chief executive of the Blockchain Research Institute, said Canada is "well positioned" to become a global leader in the blockchain industry. He added that, "It is critical for Canada to have a unified local community that drives the adoption of the blockchain …"

The Digital Chamber of Commerce was created in July 2014 and is made up of 200 companies wishing to invest in blockchain technology. Notable members include Microsoft, Overstock, IBM and Bitpay.

In October 2018, the Cointelegraph reported that the Canadian Border Services Agency (CBSA) agreed to test a blockchain shipping solution created by IBM. A blockchain-implemented system was supposed to allow the automation of distribution and commerce processes, as well as reducing costs and margin of error.

Canada has become a leading nation in the encryption and blockchain spaces because of its favorable regulatory regime, low energy costs, innovation and high speed internet.