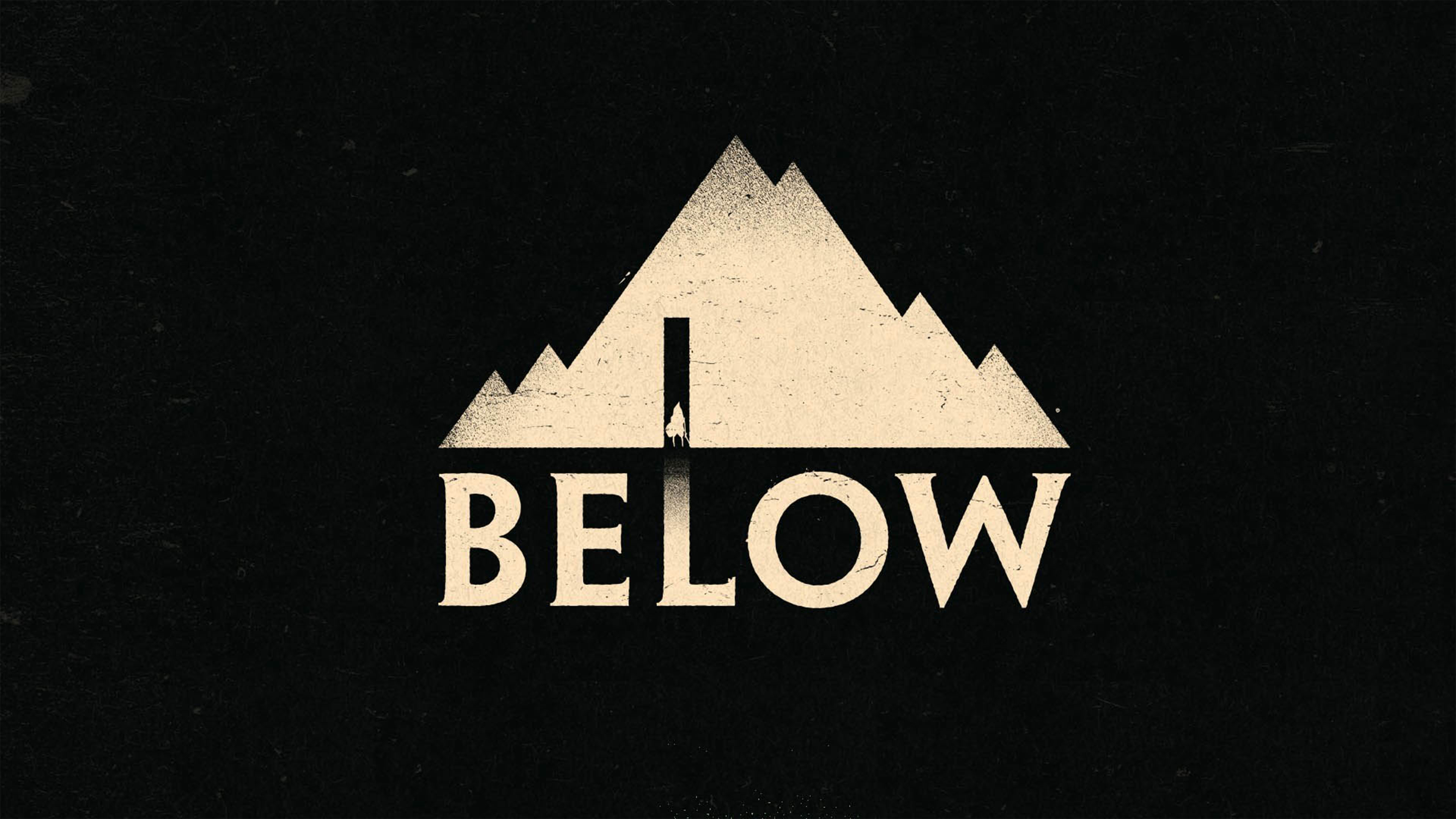 Sleeping on the bottom

It's been a long time coming, but Capivara's Below finally will be released next week. Originally announced during E3 2013, Below will be released on December 14, 2018, for Xbox One and PC. The game still looks pretty good and should be a good time for anyone who has waited in the last five years.