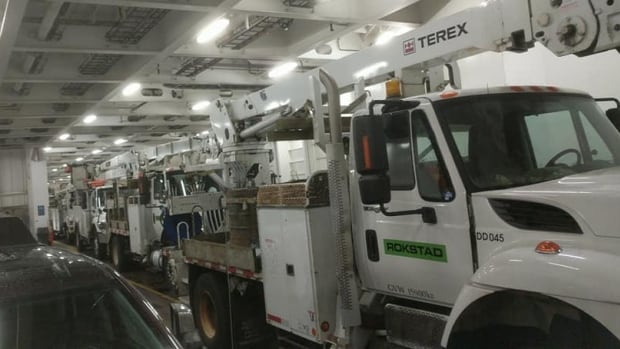 BC Hydro is sending more teams to help restore energy on Vancouver Island and the Southern Gulf Islands, as more than 24,000 customers are still powerless.

The utility says it has 800 employees working nonstop, but despite that, some people will still be out of power for days.

"Unfortunately, we will have some customers in the hardest hit areas by Christmas Day," said Tanya Fish, a spokeswoman for BC Hydro.

A few hundred customers are still powerless in the Hope and Pemberton areas, but are expected to return to the network on Monday. 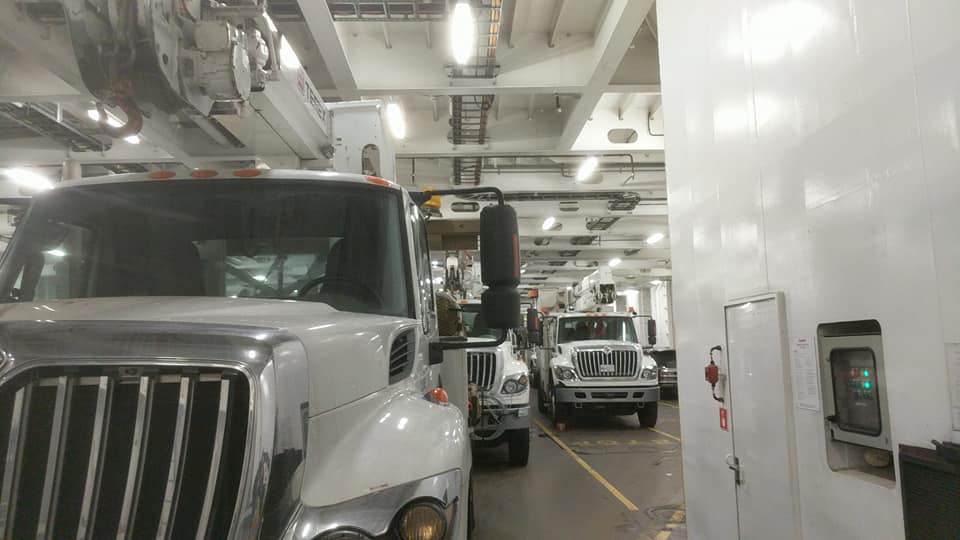 As of noon PT Monday, BC Hydro said the following communities will probably be powerless on Christmas Day:

Crews from other parts of the province, as well as Alberta and East Coast, were also brought in.

At the height of Thursday's massive storm, nearly 400,000 customers were powerless.

One of the challenges for Hydro's crews is the number of trees that have been felled and are blocking roads and side streets, hampering access to some neighborhoods.

Public Safety Minister Mike Farnworth said it is too early to say what it will cost to clean and respond, but repairing the damage will be costly.

"What's surprising is that you have men and women who are giving up on your Christmas vacation," Farnworth said. "They are working all the time and are working in challenging, often dangerous conditions."