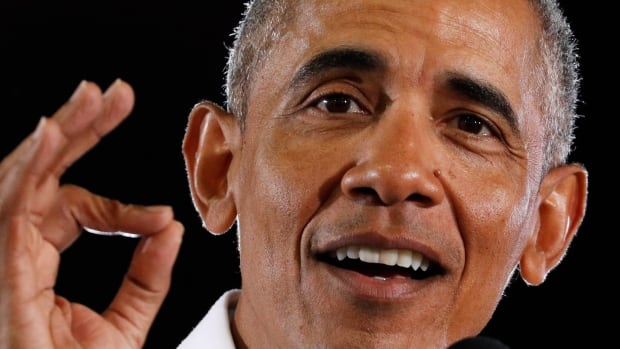 Former US President Barack Obama is coming to Winnipeg in March.

The event, A Conversation with President Barack Obama, will take place at Bell MTS Place on March 4 at 6pm.

Pre-sale tickets start being sold Monday at 10 am through Ticketmaster. Tickets for the general public will be available from January 30th.

There is still no word on the price of tickets.

Obama, 57, was elected the 44th President of the United States on November 4, 2008, winning more votes than any candidate in history and becoming the first African-American president of that country.

The Democrat government oversaw the end of the wars in Iraq and Afghanistan, paralyzed Iran's nuclear weapons program and the death of terrorist Osama bin Laden.

He served two terms before leaving office in January 2017. In December 2018, a Gallup poll named Obama the most admired man in the United States for the 11th consecutive year.

His lecture tour heads to Calgary the next day for a noon event, and immediately to Vancouver for an early evening event.