Baker Mayfield called the AFC Offensive of the Week 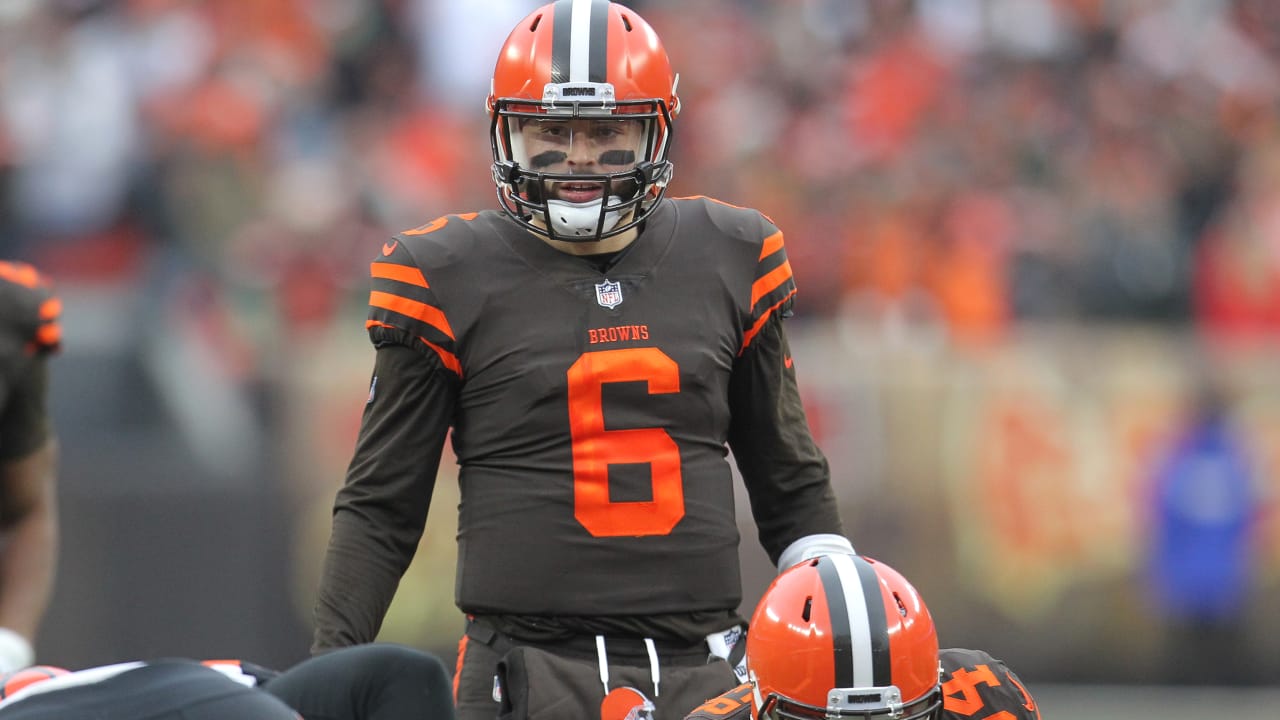 In a 26-18 win against the Bengals on Sunday, Mayfield completed 27 of 37 passes for 284 yards, three touchdowns with zero touchdowns and a 121.9 rating. His completion percentage of 73.0 led all AFC players and their three touchdowns tied for the AFC lead of the week. Mayfield completed 15 consecutive passes at one point, tying up with the third longest stretch in the team's history. He has helped the Browns win their first season in the Bengals since 2002.

Mayfield's 24 touchdowns this season are the most recent of all time by an NFL rookie. He played at least one touchdown in each of his 12 matches, second only to Kurt Warner (23 of 1999-00) from St. Louis and Brad Johnson (15 of 1996-97) for the most consecutive games with a touchdown pass to start a career in the NFL.

The first overall pick in the 2018 draft, Mayfield was previously nominated as the NFL Offensive Newbie for the month of November. In addition to being a finalist this week, he was voted the rookie of the NFL week five times.