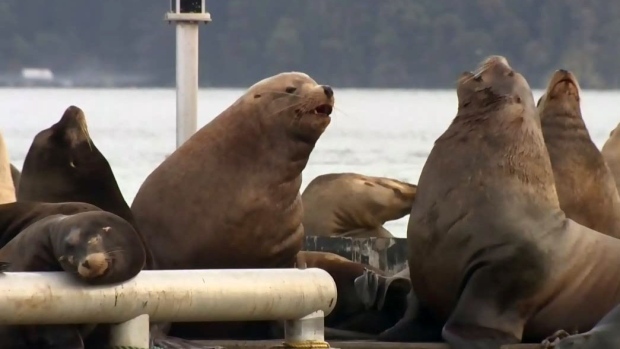 CTVNews.ca Staff with a report by Gord Kurbis of CTV Vancouver Island

A non-profit group in British Columbia is calling for the expansion of indigenous hunting rights to contain the growing number of sea lions that invade the coast of Vancouver Island.

The Pacific Balance Pinniped Society calls on mammals of invasive species that wreak havoc on the local fishing industry.

Thomas Sewid, a member of the group, said First Nations communities should be able to harvest more sea lions. He adds that meat can be eaten and that fat can be used in nutritional supplements.

The owner of Campbell River Whale Watching Nick Templeman, who opposes the idea, says there is little evidence that sea lions harm the local fishing industry and believe that killer whales will naturally bring down the sea lions population.

CTV Vancouver Island contacted the Fisheries and Oceans Department to comment on the idea, but they did not respond before broadcast time.

With files from CTV Vancouver Island