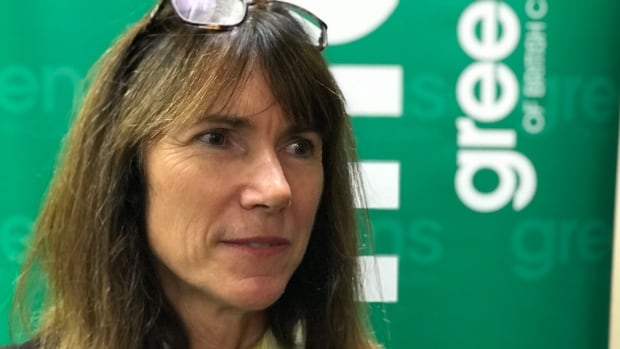 The B.C. The Green Party has selected a candidate with deep roots in Nanaimo for the upcoming provincial election of the city.

On Saturday, Michele Ney, whose father was mayor of the city for more than two decades and MLA for four years, was appointed after a 24-hour voting process on Saturday.

"I am truly honored that the party members have chosen me to represent the Green Party B.C.," Ney said in a statement.

Ney has been teaching elementary and middle school for 32 years.

Politics in the family

She said in a statement she is anxious to pressure the government to support progressive economic policies, build transport options for the 21st century and invest in the next generation through education.

Leonard Krog, of the NDP, left his seat on November 30 after being elected mayor of the city, forcing the election.

Sheila Malcolmson, a member of the NDP, is seeking nomination to run for the new provincial Democrats.

The date has not yet been set for the election.

With files from Canadian Press.