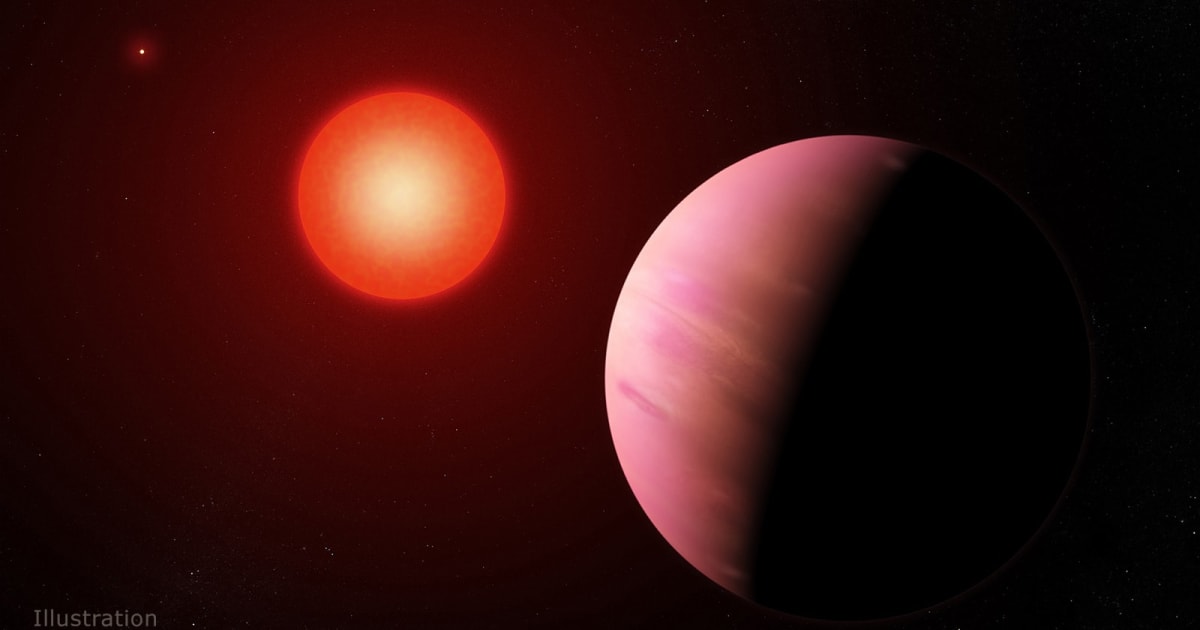 K2-288Bb is located 226 light-years away in the constellation Taurus and part of a star system that contains two faint stars at about 5.1 billion miles away. One of the stars is half the size of the sun, the other about one-third the size of the sun. The research team found that the new planet orbits the smaller star every 3.1 days. According to the document supporting the discovery, this star is theoretically capable of sustaining biospheres with the same productivity as Earth.

The planet was discovered largely because of volunteers examining Kepler's light curve data with their own eyes, and was not seeing software. Volunteer scientists from a citizen program called Exoplanet Explorers were able to identify the planet that the software algorithms had lost. Adina Feinstein, lead author of the study, said that "it took the attentive eyes of the citizen scientists to make this discovery extremely valuable and point us to it."