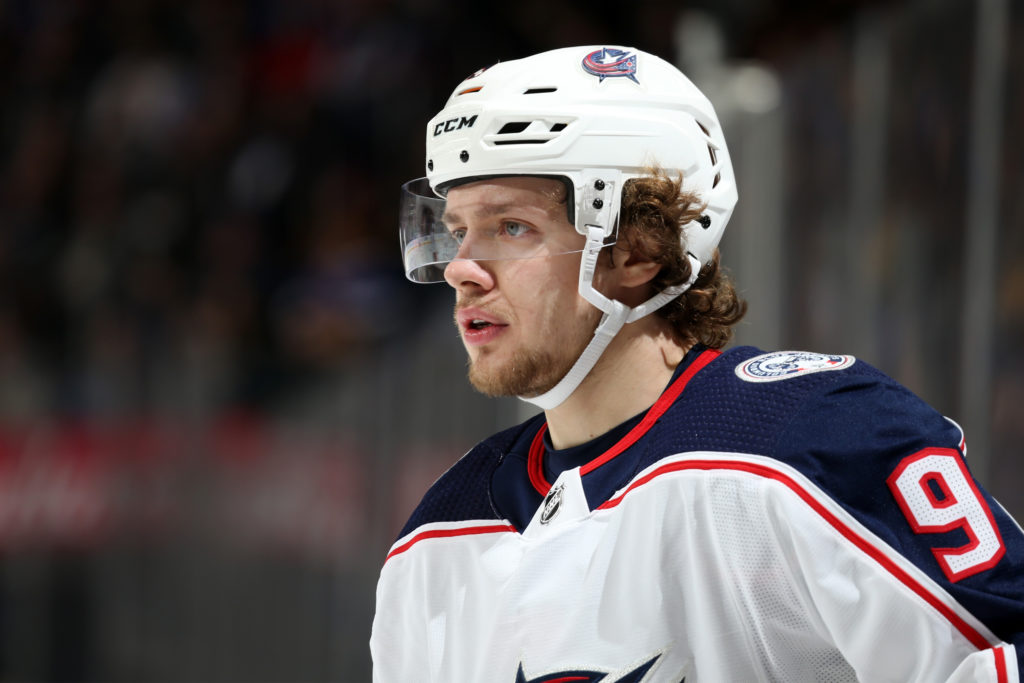 COLUMBUS, Ohio – Seven months later, nothing changed for Artemi Panarin. The left wing of the star still does not want to negotiate an extension of contract with the Blue Jackets.

It's a major setback for the Blue Jackets, who are now likely to try to negotiate the Panarin before the February 25 deadline for the NHL trade.

"We inform the team that we are willing to discuss the future of Artemi after the season," Milstein said in a statement posted on Twitter. "Our priority now is to focus on the rest of the season, trying to win a Stanley Cup for CBJ and its fans."

But Panarin's unwillingness to negotiate puts Kekalainen and the Blue Jackets in a terrible dilemma.

If they switched it now, it would be a …