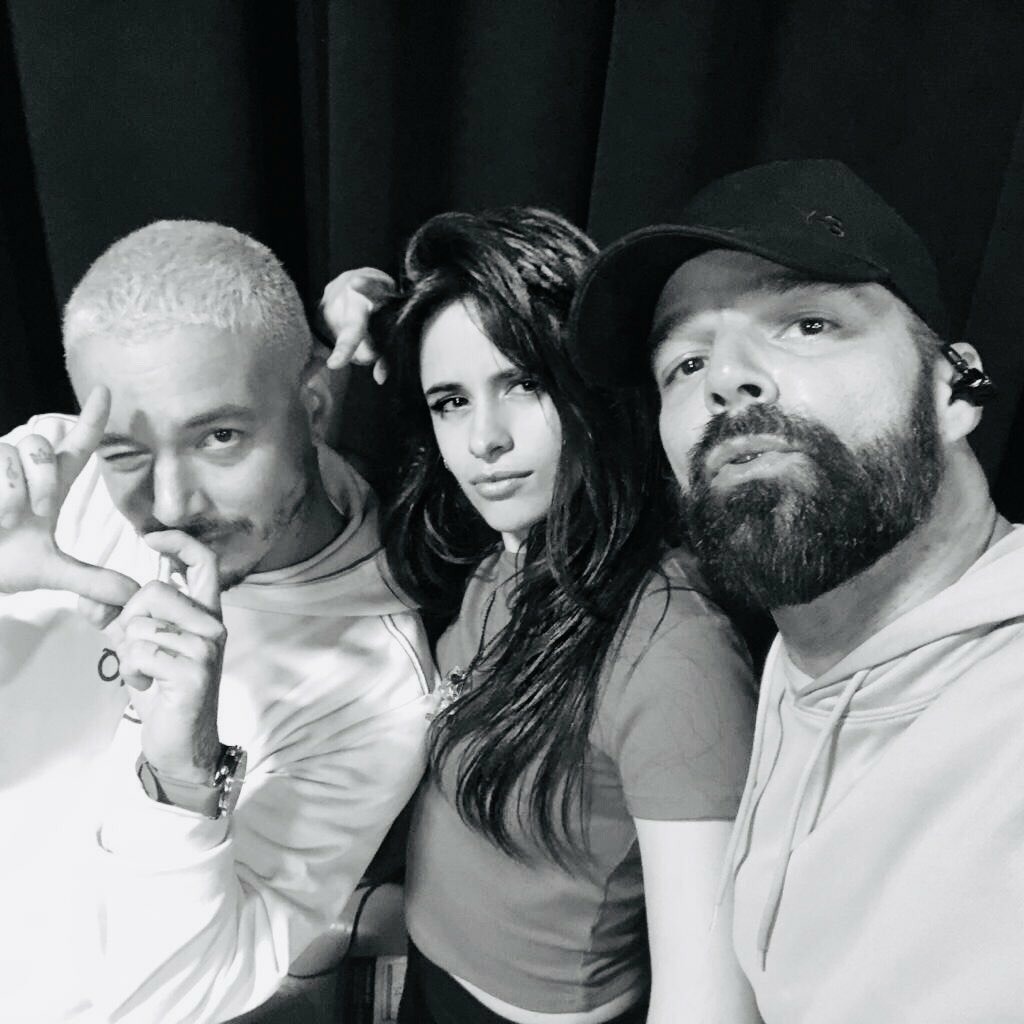 The only thing required is to open Shazam and identify a song during the event. New or Returning customers from Apple Music are usually restricted to three months.

People who use Shazam during the Grammy Awards will also receive a "personalized Grammy Awards experience" with a timeline of all the show's songs, highlighted in real-time as the songs are played.

Earlier this month, Apple paid to have Apple Music billboards scattered through Los Angeles with musicians Ariana Grande, Kacey Musgraves and Shawn Mendes. On Friday, he joined a trio of video ads with different artists, but also using the memojis found on Apple devices with TrueDepth cameras.

Apple announced the acquisition of Shazam in December 2017. The company never disclosed how much it paid, but it is believed to be worth around $ 400 million.