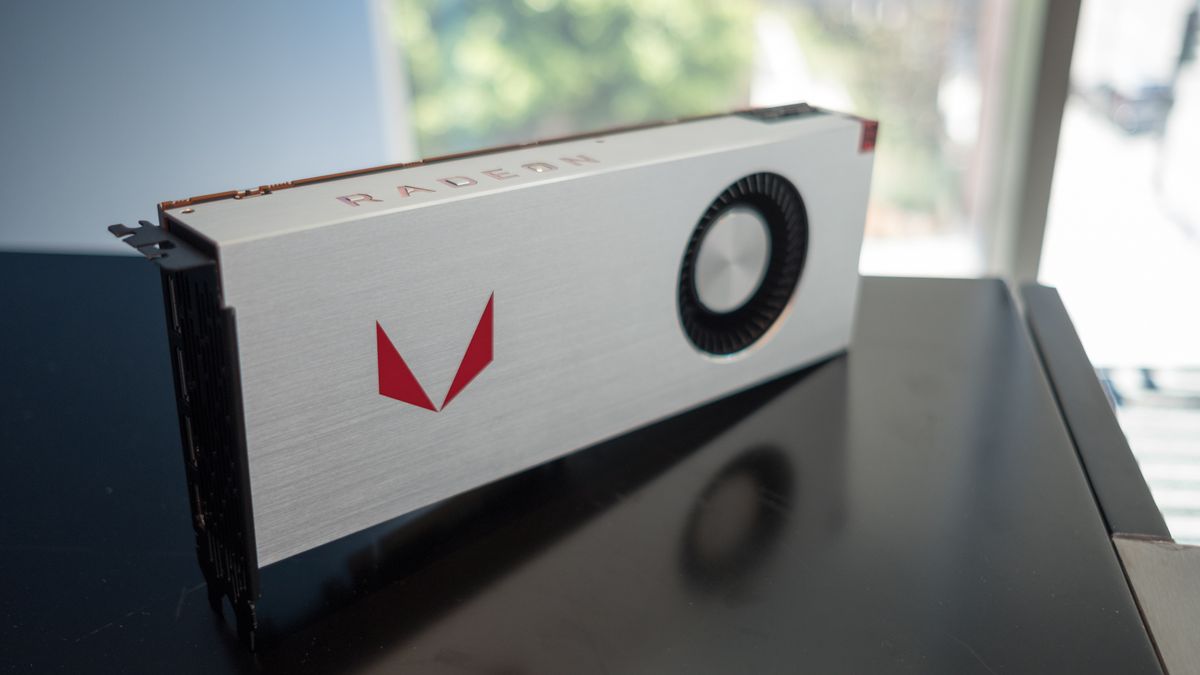 Recent leaks have strongly suggested we would see new processors and APUs for Ryzen desktops made for laptop at CES 2019, but we could also get a bonus bonus from new Radeon graphics.

Wccftech claims to have received confirmation of the introduction of a new Radeon graphics card, which may just be the introduction of 7nm Vega II GPUs. AMD has previously said it will soon feature a 7nm graphics architecture and the company did just that with its Radeon Instinct GPU in the enterprise market.

Most recently we saw that AMD registered a new Vega II logo – although AMD could easily pull out a quick logo and introduce yet another generation of Polaris graphics cards.

Either way, we're excited to see new AMD graphics after a relatively quiet year of GPU releases in 2018.

What seems a little clearer is AMD's plan to introduce new CPUs and APUs into CES 2019.

7nm desktops seem a sure thing, since AMD is well on its way to introducing 7nm processors after the Ryzen 2nd Generation 12nm chips. It also helps a recent leak that blew up the entire Ryzen 3rd Generation that will start with quad-core level input processors that lead to some of the early mainstream 16-core processors.

An upcoming series of Picasso APUs that brings together AMD's 12nm processors with a new generation of discrete-class Vega graphics also seems quite right. They say that these new chips feed a new generation of laptops, including the latest generation Surface laptop, as well as a just-streaming iteration of the next Xbox.

Whether these rumors are true or not, we definitely know that AMD will have a stock full of CES 2019, you can bet we'll be there to report everything you need to know.